As Emefiele Has Been Saying 1 hour ago 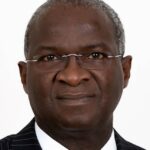 BRF: The Omoluabi Eko At 59 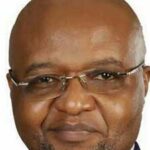 As Emefiele Has Been Saying 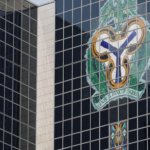 Deji Elumoye in Abuja
President Muhammadu Buhari, has returned to Abuja after a two-day official visit to the capital of the United Arab Emirates (UAE), Abu Dhabi.

The President, who departed the country at about 1:30pm Thursday, landed at the presidential Wing of Nnamdi Azikiwe International Airport, Abuja, at about 4pm, along with the members of his entourage.

The President expressed the hope that under Sheikh Mohamed the two countries will continue to actively champion a vision of sustainable security, strengthen counterterrorism cooperation, facilitate trade and investment, and promote prosperity and development.President Buhari was accompanied by the Minister of State Foreign Affairs, Amb. Zubairu Dada, the Minister of Communications and Digital Economy, Prof. Isa Ali Pantami, the Minister of Federal Capital Territory, Mohammed Bello, and the Minister of Aviation, Senator Hadi Sirika.