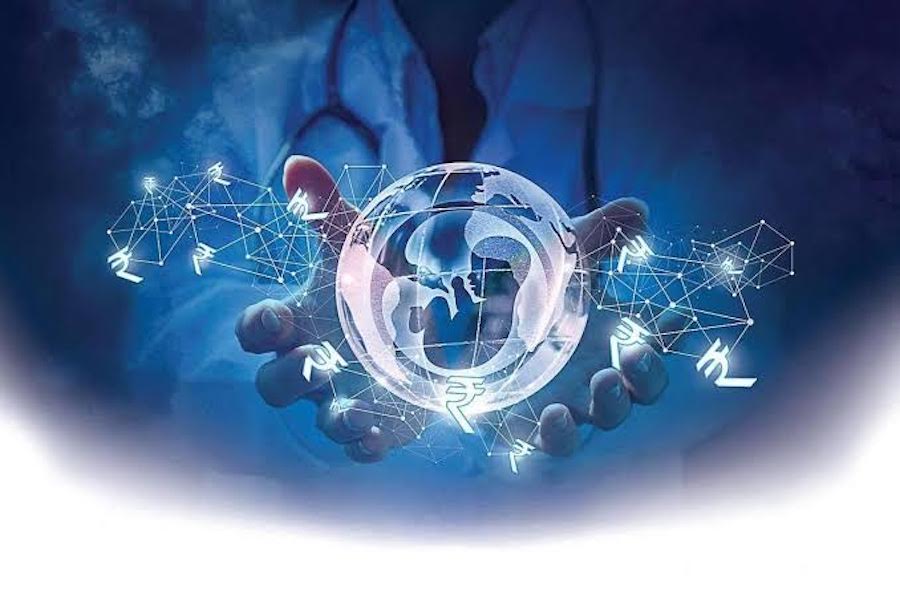 Fertility preservation is a new field that includes a range of fertility therapies for patients who are about to undergo medical treatment that may have an impact on their future reproductive outcomes. Although fertility preservation is most commonly associated with cancer treatment, it has also been used for medical conditions such as lupus, inflammation of the kidney, and impaired blood cells in the bone marrow, as well as in adolescent females with conditions linked to premature ovarian failure.

When Is Fertility Preservation Recommended?

Fertility preservation is recommended for individuals who are:

Gonadal shielding in males – This procedure involves placing small lead shields over the testicles to reduce the amount of radiation exposure and protect the testicles. Radiation therapy for cancer and other conditions can have a negative impact on fertility, especially if it is used in the pelvic area. Some radiation treatments