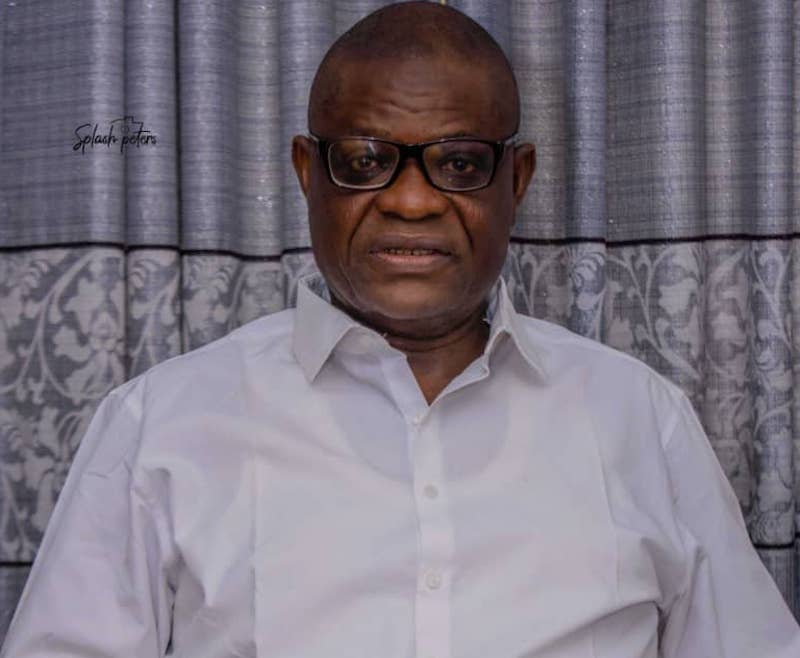 The Executive Board Member of the International Press Institute (IPI) and former Commissioner for Information and Education in Kwara State, Alhaji Raheem Adedoyin, has emerged as the Teacher of the May edition of the membership programme of a non-governmental organisation, Raise Life Class.
A statement issued in Ilorin on Wednesday by the organiser of the programme, signed by the Kwara Central Representative in the Nigerian Youth Parliament (NYP), Mr. Ibraheem Abdullateef, said: “It is also an initiative to deepen social cohesion and build a network of quality new generation leaders in the public and private sectors in the state and country.
“We are very excited to announce media executive, accomplished politician and decorated community leader, Chief Raheem Adedoyin, as the Teacher for the Raise life class May edition.”
The statement described Adedoyin as a champion of the vibrancy of the press, who has put nearly four decades of his life into journalism.
According to him, “Adedoyin started his journalism career in 1985 at The Guardian, a stable renowned as the flagship of Nigeria’s intellectual journalism. He was variously a Reporter, Correspondent, Transport Editor, Acting News Editor and Deputy Sunday Editor.
“He is a former Commissioner for Information, Commissioner for Education and Special Adviser, Communication Strategy to the Governor in Kwara State.
“Adedoyin is a leading member of the Nigeria Union of Journalists (NUJ), the Nigerian Guild of Editors (NGE) and  the International Press Institute (IPI) where he has devoted much of his energy and organisational ingenuity.
“The Oloriewe of Oro Kingdom, Chairman of the Editorial Board of The Herald Newspapers, member of the Advisory Board of the London-based African Leadership Magazine, is a lecturer in the Department of Mass Communication, University of Ilorin.”
The statement further said: “With such glistering accomplishments in career and public service, we are very much convinced that young men and women will learn tremendously from his wealth of experience and knowledge, helping in grooming better and more responsible young people in our society.”
It pointed out that youth development and mentorship life class, Raise, has previously held three sessions with prominent male and female personalities from January to March, including the First Lady of Kwara State, Ambassador Olufolake AbdulRazaq.
Abdullateef, who is the Executive Director of Torchbearers Impact Network (TIN), explained that the programme did not hold in April to save participants from exertion due to the Ramadan fasting.
He expressed the commitment of the organising team to the project as it was already making an impact.
“The impact of the programme is manifesting in the state. Four out of six candidates we registered for JAMB examination in February passed, suitable for higher education.
“We are very much buoyed to deepen support for younger people in education and enterprise while we facilitate access to learning from the best in their chosen career or business simultaneously.
“There is no estimating the ripple effects of the bridge we are building between generations in the next few years,” he said.