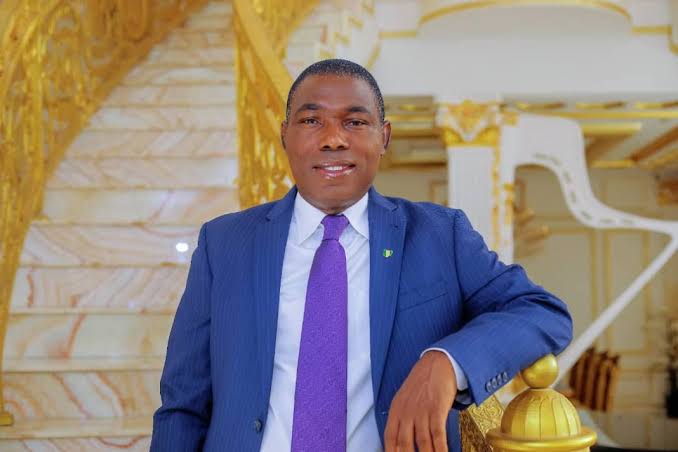 A presidential aspirant of the Social Democratic Party SDP, Prince Adewole Adebayo has condemned the barbaric killing of Deborah Samuel, a student of Shehu Shagari College of Education, Sokoto over alleged blasphemy.

Adebayo, a legal practitioner and founder of KAFTAN TV, commended the prosecution of  the perpetrators of Deborah’s barbaric killing in line with the established laws.

The suspects were arraigned in Sokoto and got remanded yesterday.

He also noted that Debora had been laid to rest last Saturday in her village in Tunga Magajiya in Rijau Local Government Area in Niger State, describing it as  a painful incident that could have been prevented.

“Let us not be Muslims or Christians, North or South, East or West. Let us be human and humane. Let us seek justice not revenge. Let us invoke the law with truth.

“Let us support the Sokoto State Government to restore order. Let us unite for justice not polarise. We must avoid defaming all for the misdeeds of a few. We must not exploit anger and grief for any other motive than seeking justice and calming frayed nerves.

“We must not reignite age-old disputes or expand cracks in our society. There are only two sides: law versus lawlessness,” the presidential hopeful challenged the governments to serve justice in Deborah’s murder case and forestall future occurrence.

Adebayo observed that people in leadership should recognise the country’s descent into anarchy and unite  to arrest it, lamenting that lynching takes place across the federation on a daily
basis.

According to him, unlawful killings and unexplained deaths pervade our land in all corners and law enforcement is a rarity.

He said: “We must stipulate laws and enforce them to combat hate and lawlessness. Justice must be served and be seen to be served in all cases not just for the victim of today, but for the overall safety and health of all because perpetrators of today can be victims tomorrow.

“We must speak up. Once the victim has been buried and justice is being done, we must address growing intolerance in our land, hate speeches, altercations and provocations online and in real life.

“Mutual disrespect and gross insults targeted at identities and traditions must give way to civility.”

In a moment of crisis such as Sokoto’s case, Adebayo explained that the role of leadership “is to understand the issues; find out the truth; do justice and unite the people. We now understand the issue to be an inexcusable murder in reaction to religious provocation founded on ignorance and intolerance.

“What must we do? We must condemn unlawful killing no matter the passion invoked. We cannot afford a failed state. We must educate our citizens about their own religious traditions and beliefs and those of others in the same society to avoid the dire effects of ignorance.”