2023 Elections: INEC Receives 216 Requests for Particulars of Candidates  30 mins ago

Defend Yourselves against Attackers, Adeboye Tells Followers 50 mins ago 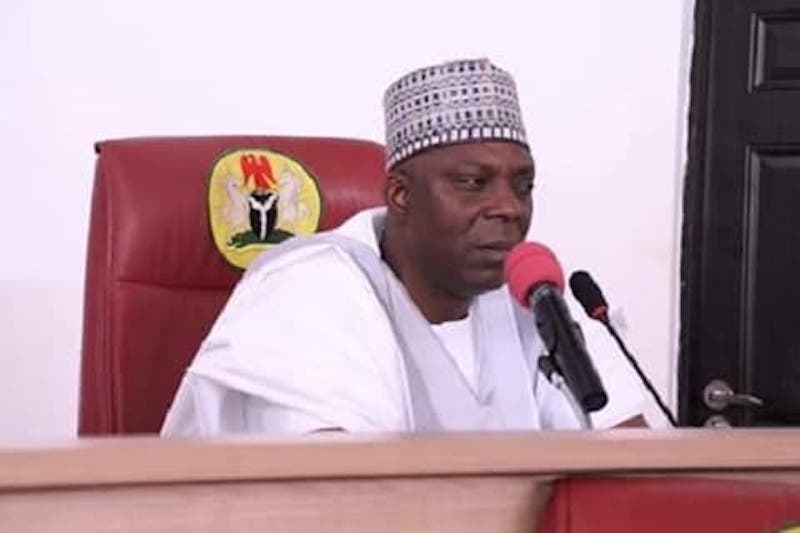 The Speaker of the Kogi State House of Assembly, Hon. Mathew Kolawole, has disclosed that the House was not in disarray contrary to the rumour making the round.

Kolawole made this known last Friday while speaking at the “NUJ Media Parley with National Assembly Aspirants,” that was organised by Kogi NUJ Council at the Press Centre in Lokoja.

He explained that the state assembly was on break to allow members vying for various positions in the state to consult with their constituents. The speaker noted that the rumour that the House was purportedly under lock and key was untrue and the handiwork of mischief-makers.

Kolawole, who is aspiring to represent Kabba Bunu/Ijumu at the House of Representatives under the All Progressive Congress (APC), emphasised that legislative business was all about lobbying and promised to influence more projects in the constituency.

He added that joining politics is about changing the lives of the people of his constituency and the development of Kogi State in general.

Kolawole stated that he would lobby to get Kabba- Ilorin Road fixed if he would be elected into the House of Representatives, and regretted that some federal and state roads in the state are in bad condition.