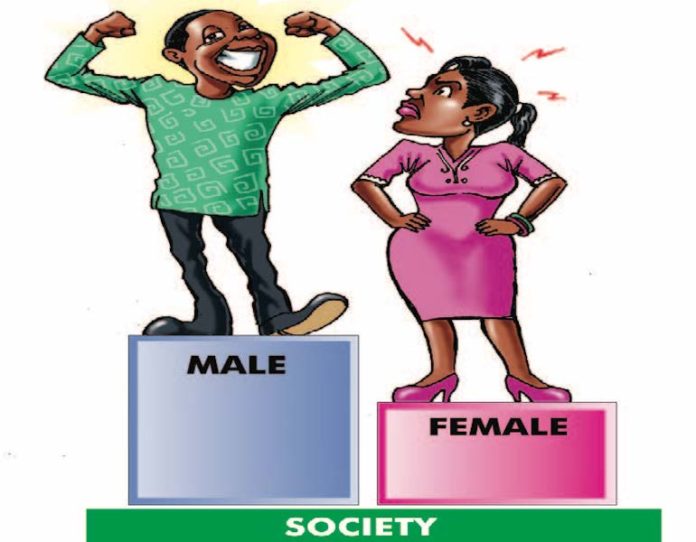 It’s time to end the discrimination. Gender equality is a human right

Recent statistics from the National Bureau of Statistics (NBS) that Nigerian women do not enjoy equal access with men in decision making and power-sharing came as no surprise. This is particularly more glaring in the political arena that is dominated by men. According to the NBS Gender Statistics Quarterly Bulletin for the First Quarter 2022, “political aspirants for governorship in the 2019 election had 80 females and 984 males, while deputy governorship aspirants had 271 females and 789 males.Also, female and male aspirants for senatorial positions in the 2019 election were 234 and 1,649, respectively.” Statistics of judicial and ministerial appointees are not better. We must join our women as they continue to fight all forms of discrimination, especially in a society that is increasingly patriarchal.

As the NBS has pointed out, nothing speaks to the gender imbalance in Nigeria than the number of representations in the various arms of government both in the states and at the federal level. Since the commencement of the Fourth Republic about two decades back, the number of elected women in both the executive and legislative arms of government have been abysmally low. At the level of the executive, no woman has ever been elected the president of the country or governor of any state. Of course, there have been instances of elected female deputy governors in states like Lagos, Ogun, Anambra, Osun and Ekiti but this has been nothing but mere tokenism. At the legislative level both at federal and the component states, the number of elected legislators is also negligible.

Many reasons could be attributed to the low turnover of elected female members, especially in the legislature but the most plausible is discrimination. Most of the political parties set guidelines for prospective aspirants that are clearly against the interest of ambitious female members. Some parties request for a non-refundable deposit running into millions of Naira which may be difficult for the women to fulfil while political meetings are almost always scheduled to hold at night which makes it a disincentive for women given the cultural environment under which we operate. There is also a preference for male candidates by these political parties.

Women make up about 50 per cent of the Nigerian population. Therefore, it makes no sense to exclude half of our population from contributing to national prosperity and wellbeing for archaic and oppressive reasons. To deal with the discrimination against women in our country, we must begin to proffer different multi-sectoral and coordinated solutions. These include adopting, strengthening, and implementing legislations that will promote gender balance in all aspects of our national life. But, even beyond any proposed legislations, there are clear and definite constitutional provisions that entrench the rights of women that are being observed in the breach. Unfortunately, reminding some Nigerians of these fundamental guarantees seems futile while the people expected to defend or promote those rights hardly care.

Gender equality is not just a human rights issue, it is essential for the achievement of sustainable development and a peaceful, prosperous world. Therefore, circumscribing the access to opportunities that ultimately empowers women and girls is counterproductive. In 2015, gender equality was declared “not only a fundamental human right, but a necessary foundation for a peaceful, prosperous and sustainable world.” Women are not the objects of pleasure of men or property to be used and disposed of. Indeed, women have the same intrinsic worth as men.

If we must include our women in the governing process, dealing with these issues is very important. But perhaps much more important is that the men must see gender balance as a universal challenge. We must create an atmosphere that assures women in Nigeria that they are not in any way inferior to our men. 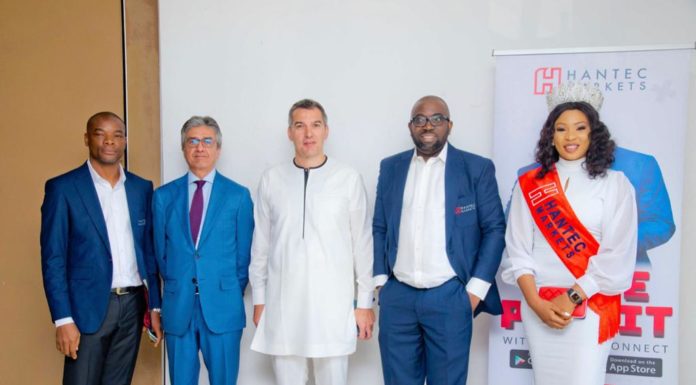