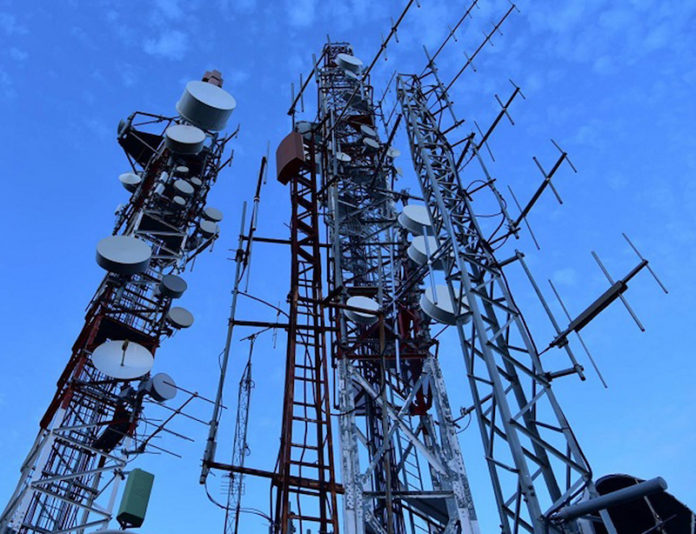 .Kick against 5% duty on recharge cards

Following the refusal of the Nigerian Communications Commission (NCC) to grant the request of telecom operators seeking 40 per cent rise in the cost of voice call, Short Message Service (SMS), and data services, the operators have insisted on a peer review of the floor price for telecom services delivery across networks.

Chairman, Association of Licensed Telecom Operators of Nigeria (ALTON), Gbenga Adebayo, said the peer review became necessary, following the sharp increase in the cost of diesel from N220 per liter in January this year, to N700 per litre currently, which he said has impacted negatively on the running cost of telecom operations since the telcos use diesel to power their base stations 24 hours non-stop.

Adebayo, who was reacting to NCC’s rejection to the request made by telcos for upward review of the cost of telecom service offerings, told THISDAY that he was not surprised at the rejection, because telcos did not expect NCC to increase cost without understanding the difficult challenges that operators pass through in delivering telecom services to the people.

“We did not expect NCC to turn down our request, neither did we expect NCC to increase cost without looking at the need for the increase. So we want NCC to carry out an independent study to review the floor price for voice and data services to enable it come up with a fair price that will be suitable for the telecom sector. We made our proposal based on the current cost of delivering telecom services, so we will like the regulator to come up with peer review of the floor price of voice and data,” Adebayo said.

He added that the telcos’ letter to NCC was in order, but was surprised how it leaked to the media, since it was the usual internal correspondence that telcos send periodically to regulator, based on the challenges, which they face in delivering telecom services to the people.

Telcos had last week, sent a letter to NCC to consider upward review of the cost of voice call, SMS and data services by 40 per cent, a development that triggered reactions from telecom subscribers who objected to the planned hike.

Responding to the reactions, NCC, in statement, assured subscribers that telcos cannot collectively or unilaterally increase cost of telecom services without due process.

In the statement, which was signed by the Director, Public Affairs at NCC,  Dr. Ikechukwu Adinde, NCC allayed subscribers’ fears over the planned hike of voice call, SMS and data service cost by 40 per cent.

According to the statement, “For the avoidance of any doubt, and contrary to MNOs’ agitation to increase tariffs for voice and Short Messaging Services (SMS) by a certain percentage, the Commission wishes to categorically inform telecoms subscribers and allay the fears of Nigerians that no tariff increase will be effected by the operators without due regulatory approval by the Commission.”

Adebayo frowned at the federal government’s plan to implement five per cent excise duty on recharge cards and vouchers, with effect from June 1, 2022.

According to Adebayo, “We will not resist the order of government to collect five per cent excise tax on telecom consumption, but we will only let government know about the implications of collecting such tax from telecoms consumers at a time when the economy is harsh on businesses and individuals. Telcos will just be collection agents and remit the money to federal government, but we are saying that government must look at the implications before implementing it from June 1, 2022, as planned.”

Worried about the levies, Adebayo said: “The behaviour of government is not helping matters. As at today, we have about 36 levies and taxes against operators. An additional five per cent excise tax has now been considered effective for the first of June. All of these will affect the sector.” 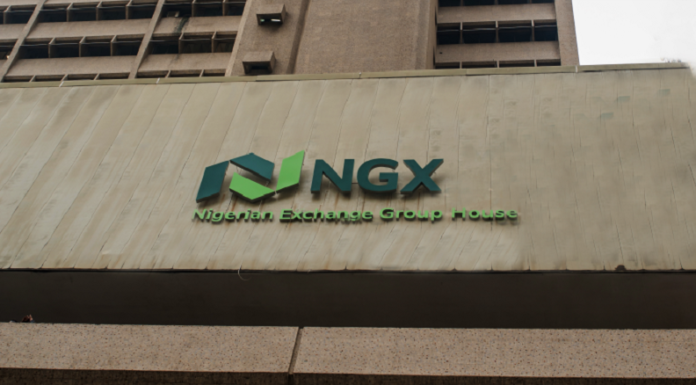