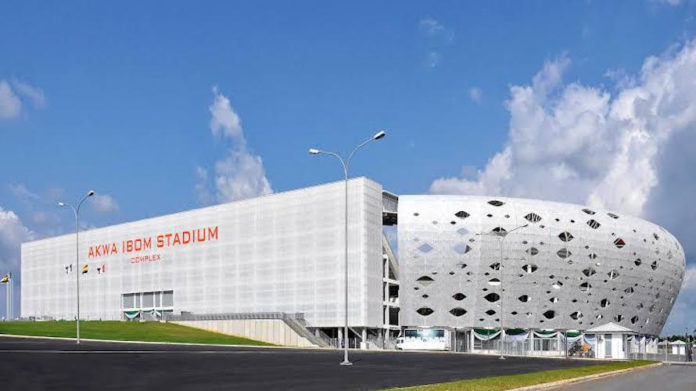 For the first time since 12 December 2004 when the Abuja stadium hosted the final match of the CAF Champions League featuring Enyimba and Etoile du Sahel of Tunisia, a Nigerian stadium will be hosting a CAF cup final.

Yesterday, the Confederation of African Football (CAF) confirmed that the  Godswill Akpabio International Stadium in Uyo will host the 2021/22 Confederation Cup final on Friday, 20 May 2022.

This is the first intercontinental major cup final to be hosted in Godswill Akpabio International Stadium in Uyo.

Uyo is the capital of Akwa Ibom State – the home of Nigeria’s Premier League side Akwa United FC.

Four teams remain in the race to win the 2021/22 CAF Confederation Cup.

In the first match of the first leg of the semi-finals, DR Congo’s TP Mazembe scored a late goal to secure 1-0 victory over RS Berkane of Morocco.

In another development, CAF has awarded the hosting rights of the CAF Champions League to Morocco as the country was the only one that submitted bid.

With the North African nation having hosted last year’s final, CAF encouraged other countries to stage the match but, despite expressions of interest from Nigeria, Senegal and South Africa, only Morocco remained when it came to decision time.

With its brand new 50,000-capacity Stadium in Diamniadio, Senegal had been considered a serious candidate to win the bid but withdrew last week.

A CAF source told BBC Sport Africa it costs “a significant amount” to host the final and “if it was easy, we’d be discussing candidacies from 10 countries or so”.

The African Champions League final was previously decided via a two-legged (home and away) tie, but the format was changed to a one-off match in 2020.

In a possible sign of the difficulties in finding a host nation willing to invest funds in hosting the final, CAF also announced on Monday that talks are underway to revert to a two-legged final. 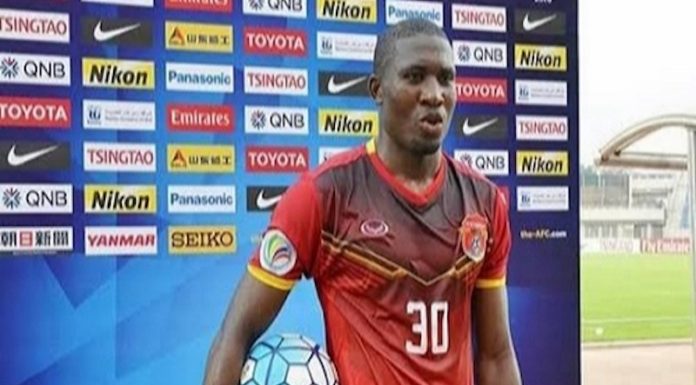