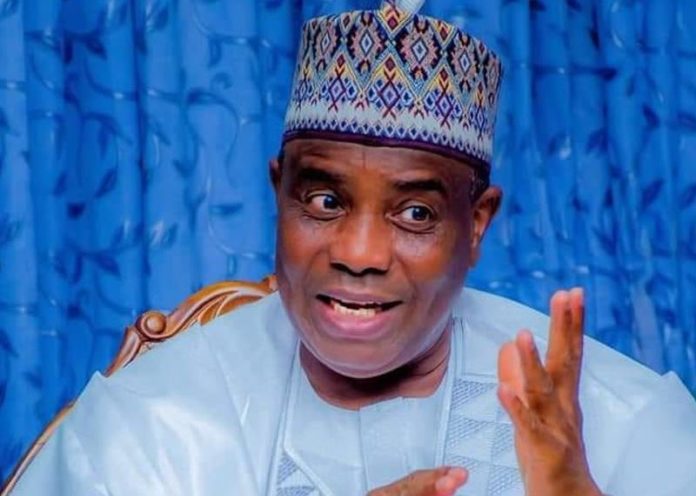 The third substantive Vice-Chancellor of Sokoto State University, Sokoto Prof Garba Bashir, has assumed office.
He was appointed from among other competing colleagues as recommended by the university’s governing council.
The new VC was the former Secretary to Sokoto State Government in Governor Aminu Waziri Tambuwal’s first administration and became commissioner for higher education.
In a brief ceremony held at the Senate building of the university, the new vice-chancellor promised to make the completion of staff quarters within the school a priority.
He noted that with the staff quarters on the ground, the school staff would have easy access to attend to their students without delay.
He disclosed that he would make the institution a citadel of learning through collaboration with other national and international institutions in manpower training.
Garba, who was also one-time rector of Umaru Ali Shinkafi Polytechnic, further assured the staff and students of the university the school under his leadership would tap into the available opportunity of the proposed Law School in Argungu, Kebbi State, to establish faculty of law in the school.
He called on ASUU and other professional unions in the school to do whatever they could to solve the ongoing dispute between the Academic Staff Union of Universities (ASUU) and the government in the students’ interest.
He commended the outgoing vice-chancellor for sustaining all the 23 academic programmes he met and improve on them to 39 and another 19 postgraduate classes. The professor of Chemistry promised to return to class in addition to his duty as the vice-chancellor so as not only to maintain the accreditation of the postgraduate school recently approved by the National University Commission (NUC) for the school.
Earlier in his remarks, the outgoing Vice-Chancellor of the University, Prof Sani Dangoggo, assured his successor to make himself available for advice and clarifications whenever his attention is needed. 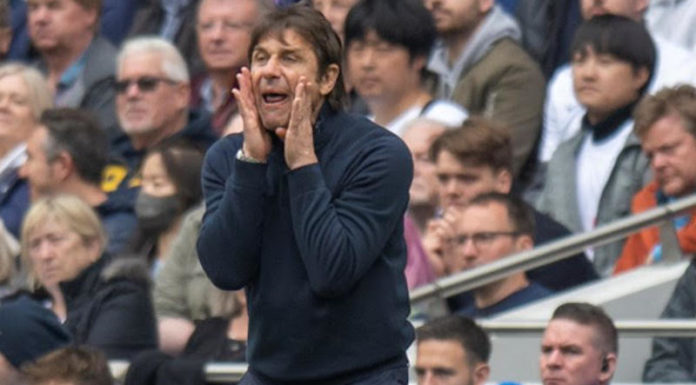