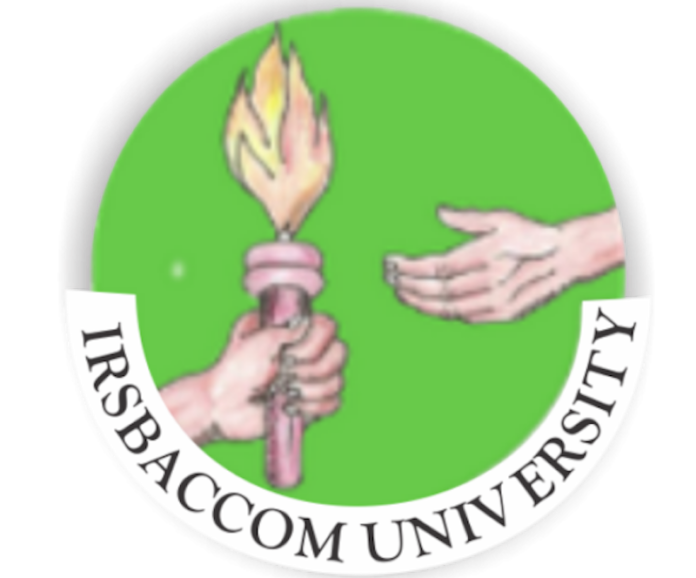 Olawale Ajimotokan in Abuja
​
​
The Irsbaccom University of Benin Republic has awarded a Doctor of Science Degree in Health Management to a Florida-based Nigerian pharmacist and philanthropist, Sir Napoleon Onyechi, in recognition of his service to humanity.
The award was presented at a ceremony held at the NAF Conference Centre, Abuja, by the private university’s delegation led by Chief Register, Dr Tasie Daniels.
Daniels said the honorary doctoral degree was bestowed on Dr Onyechi to recognise his contributions in his field of experience and work.
Some eminent Nigerians had also received the award from Irsbaccom University, which is based in Parakou, the second-largest city in the Benin Republic.
Notable among the awardees are the current Chief of Naval Staff, Vice Admiral Awaizu Zubairu Gambo, the Chief of Defence Intelligence, General Samuel Adebayo, and Thelmac Nigeria’s CEO, the company with the largest fleet of Uber cars in Africa, Dr Moses Imafidon. The same award was presented to the Nigeria Army Legal Director, Maj.-Gen. Yusuf Shalangwa, as well as Senator George Abiye Sekibo.
Onyechi, the CEO/President of West Lake Pharmacy Inc, an independently owned and managed retail pharmacy, thanked Benin University for honouring him with the prestigious award.
The indigene of Abagana, Anambra, did all aspects of pharmacy, including industrial pharmacy in the US. He worked in a hospital and retail pharmacy, and before he retired to venture into business, he was a regional director of pharmacy, controlling over a $5 million per year budget with many hospitals under his supervision.
Last year, he sponsored the medical mission for Abagana, where doctors, nurses and pharmacists were invited from the US. The medical mission was held in the clinic that he built in Abagana. And he has pledged to sponsor another medical mission this year following the recognition accorded him by the community.
“I am honoured to receive this prestigious award. Today is a beginning of a new chapter. I am grateful to the university for giving me the prestigious award. I pledge my alliance to the university. I don’t know how they do it in the Benin Republic, but we can do medical missions for villages, for people that are less privileged. We will bring the doctors, medicines, nurses, and pharmacists and make announcements. We set up canopies, and they treat them free of charge,” Onyechi, who trained as a pharmacist at Long Island University, Brooklyn, New York, said.
​
​