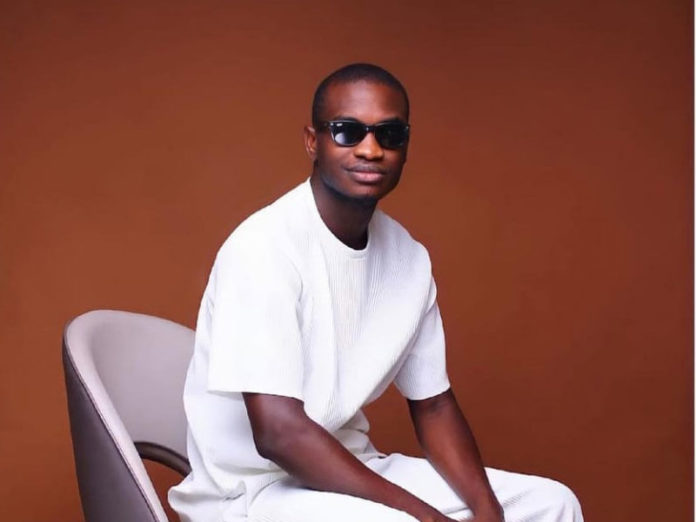 Nigerian-born Joseph Water has expressed admiration for the American system that is responsive to its citizens. The model, whose real name is Babalola Otitoju Joseph, said. “What I like about the American government system is the financial aid structure that provides people of all races and colours the opportunity to go to school through loans. The American government provides equality for everyone, and creates a balance that accounts for reasonable liberty for different expressions, and ideologies as long as they are not hazardous.”

Reflecting on the migration syndrome that is driving young Nigerians to leave their country in droves, Joseph Water, 28, offered a word of advice to the government.
“The Nigerian government should create job opportunities for the ever-rising population, and they should diversify the economy and sources of revenue as Nigeria is blessed with much more than crude oil. Also, they should provide social security and a working legislative system that will prioritize the voice of the people. Social amenities are lacking and there’s also a need for standard hospitals, good roads, and a great political climate that regards its citizens,” he articulated.

Joseph Water, who left Nigeria for America at the age of 20, has found his feet as a model and is thriving l having featured on the runway of New York Fashion Week and other lucrative gigs.

However, speaking on finding fulfilment in other vocations aside from modelling, he affirmed that acting appeals to him.
“It fulfills me to give life to a character and kill the role. Recently, I have been doing some movies in Hollywood. Not too long ago, I was featured in a Yoruba movie titled “Wadu Wadu”. I am still learning the intricacies of acting, understanding how to play different characters and pass the message across with such realness, and also the ability to evoke emotions. I love acting,” he said.