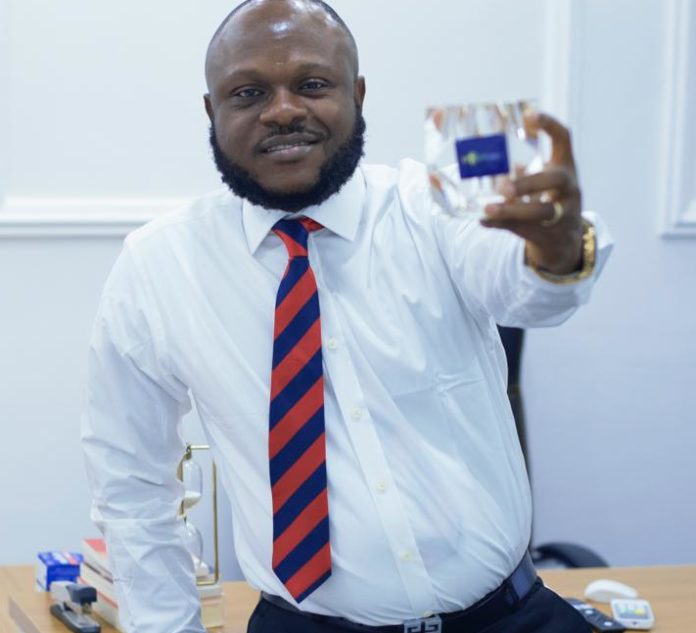 Titan companies have launched their movie production company ‘Titan Studio Channel’, ready to start filming top quality movies and series, they are here to change the face of Nollywood, breaking away from the norm, giving the audience unusual and innovative contents.
They are also willing to build new faces (actors) in the industry. Consistency with the actors is also part of their motives.

The Chief Executive Officer, Henry Agbai, a thespian, entrepreneur and philanthropist. Born 21st of September, hails from Abia State, Nigeria has been in the entertainment industry for almost a decade, he doesn’t only just feature in movies as an actor, but he’s set to start to produce his own movies and series via Titan Studio Channel.
He owns Titan paints, a top notch paint company, that offers consumers quality paints and value in exchange for money.

Titan Studio Channel is set to offer, upcoming actors the opportunities to showcase their talents, training on the job/field for actors, realistic life changing movie stories, and top notch quality production and operations in general. 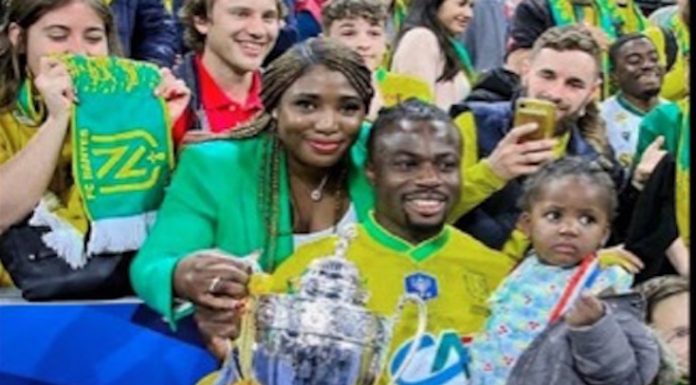