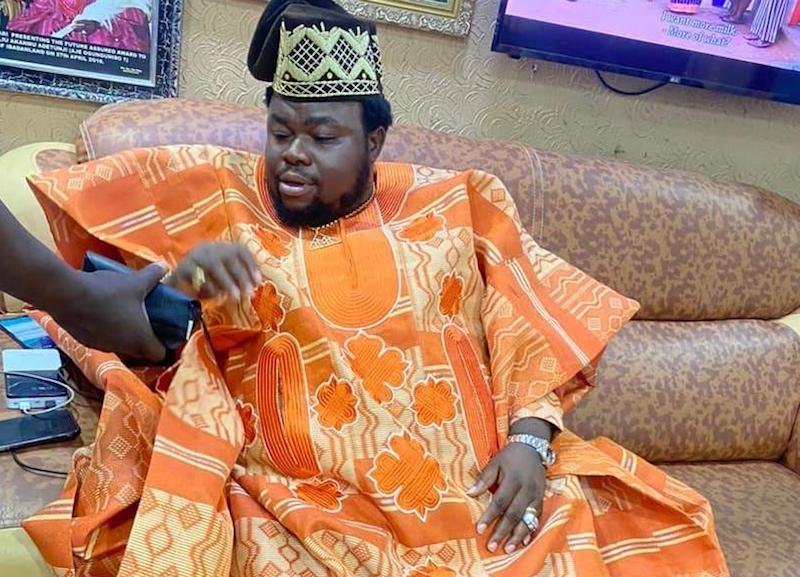 There are times when it appears as if everything else is just for one person. For the religious mind, the Creator made the earth and the stars and everything else that exists just so they can be admired. In a sense, this is how things are for Prince Adebiyi Adesina, the Agba Akin Majeobaje of Ibadanland and overall boss of Unique Motors. The man has distinguished himself and made his life into a movie to be seen and enjoyed.

A few days ago, Adesina clocked 40. Being a notable figure in Nigeria’s corporate industry, many high-profile people were happy to send their goodwill and wishes across. And Adesina, being the charming personality he is, played the role of a grateful celebrator to a tee, as happy as you would expect from a true achiever.

Prince Adesina was also celebrating 11 years since he started running the wonder that has come to be known as one of the leading auto dealers companies in Nigeria.

Indeed, the last two years have been awesome for Adesina. It was during the COVID pandemic that he first revealed a bit of the serendipity that was upon him. This was evidenced by the Agba Akin Majeobaje title that was bestowed on him after that period. Also, there was the ECOWAS ambassadorship that recognised his many achievements in recent times.

So, at 40, Adesina is already leading a very brilliant life. If things go according to plan, as he has noted time and again, he will be the first to produce a car that is 100 per cent Nigerian.