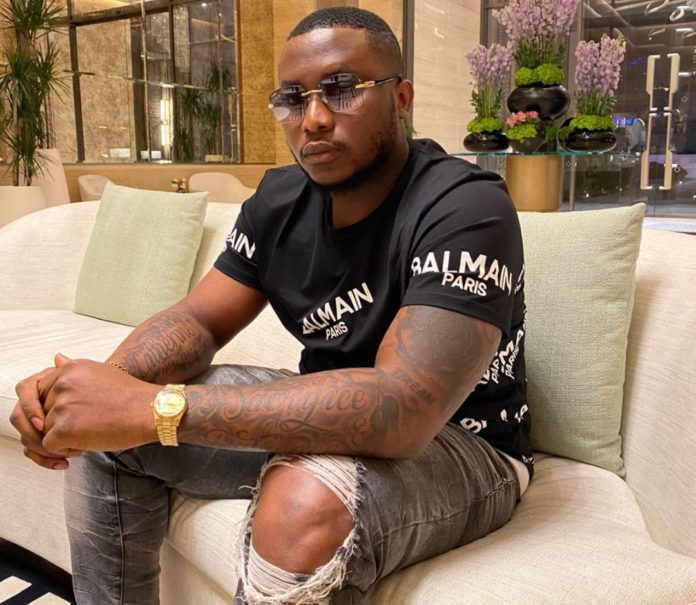 Ugo Aliogo in this report writes on the success story of Iverson Nedu
Hard work might yield good results but we all agree that smart work will yield a better result than hard work will do. This has been the strength and soothing words of a one-man army.

As a citizen of Nigeria now based and doing business in South Africa, Mr Iverson has always hoped to lead a better life and do well for himself. He has always wanted to do well for his people and community as a whole to the best of his abilities. Many who know him describe him as a generous, nice and understanding individual who would always listen to people and help people as much as he can who will in turn grow to pillars of the community. This he has been able to achieve by building a strong brand for himself. We’ll all agree that a poor man would hardly be able to help himself not to talking of rendering help to anyone else.

Iverson is known to be a high spirited individual amongst his peers, as well as sensitive and open-minded. Anyone and everyone who has worked with him can relate to his discipline and flexibility. Even though he makes exceptions when needed, people also know how loyal and courageous he has been over the past years. He has also been able to sometimes in moments of despair be of assistance to people in the little way that he can be.

The end result is that he has become an admired person who people can look up to and an individual that all parents would want for their children to be friends with or at least take on as a mentor. Individuals have seen and known Mr Iverson to be a strong-willed person and know that he would be able to set out on his own and do better for himself. He has gained the support, encouragement and blessings of the people around him, and as an individual would also like to impact the best on other people.