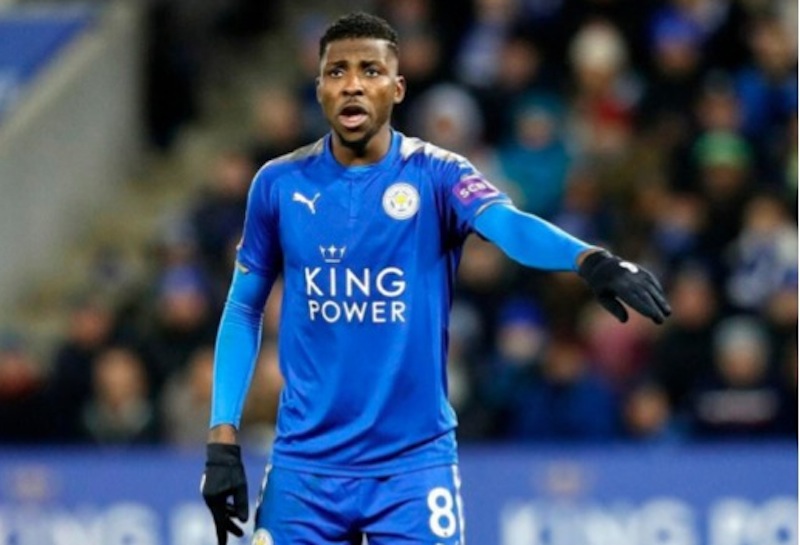 Super Eagles’ forward, Kelechi Iheanacho, believes  that his side, Leicester City, will secure a place in their first ever European competition final tonight.

The former English Champions are aiming to play in the final of the third-tier European club tournament but must edge out Jose Mourinho’s AS Roma this evening at the Stadio Olimpico after a 1-1 score line last week at the King Power Stadium.

The winner on aggregate will face either Feyenoord or Olympique Marseille in the final in Albania on May 25.

Speaking on the club’s website last night, the Nigerian striker insisted that Leicester will do better than their insipid performance last week when they confront the host at the 75,000-capacity stadium in Rome this night.

“We are really disappointed in last week’s) game,” he began. “We lost, and obviously, we played well in both halves. But what changed the course was the goals. We are always together when we win and when we lose. So we won’t dwell on that lost opportunities of last week. We have moved forward and hopefully, we’ll sort that out and focus on tonight’s game.

“We have a good squad; we can change things around. Hopefully, it will work quite well for us. They have a strong team, but we’re looking to get to the final.

“Our supporters always support us, in good and bad situations. They’re always there for us. We’ll keep going and keep giving them our best and hopefully we’ll get something for them on Thursday,” Iheanacho quoted on Leicester’s official website.

With Samuel Chukwueze out of Europe after Tuesday’s semi-final elimination of Villarreal by Liverpool, only  Calvin Bassey, Joe Aribo and Leon Balogun with Rangers and red hot Cyriel Dessers of Feyenoord are left among the legions of Nigerian players in European Club football this season.