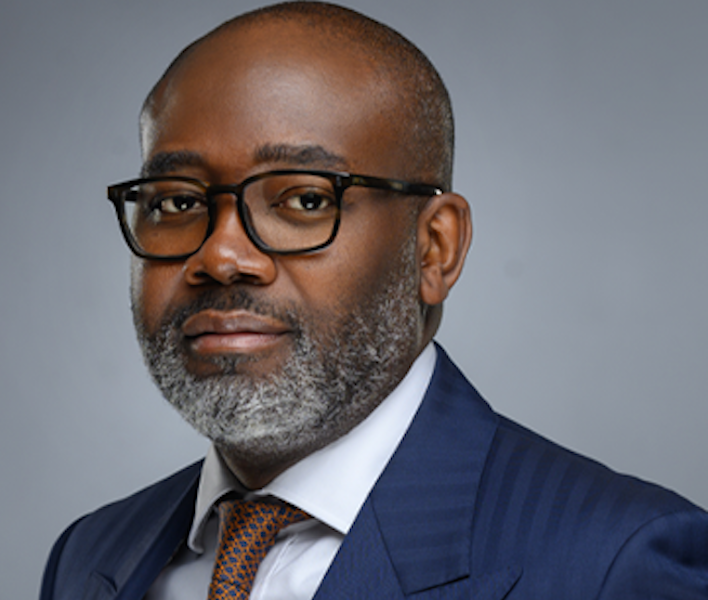 The inaugural meeting of the Leadership Council of the Aig-Imoukhuede Foundation held recently under the chairmanship of a former President, Chief Olusegun Obasanjo.

According to a statement made available to THISDAY yesterday, the meeting marked the dissolution of the former Advisory Panel of the Africa Initiative of Governance, which had been in place since 2017 and the inauguration of the new leadership council, to provide strategic direction and leadership to the board of trustees the Foundation in an advisory capacity.

Members of the Leadership Council include experts and professionals with a wealth of experience in public policy, governance, academia, journalism, and healthcare.

Giving his opening remarks at the meeting, Obasanjo was quoted to have praised the objectives of the Foundation and the quality of people who had been called to serve on the Council.

He said: “This group is made up entirely of high achievers and I can say, without reservation, that I have never before been called to chair a group of this calibre. Such a gathering of  people who have a track record of getting things done is a challenge because expectations will be high about the results that we produce. It presents an opportunity for us to work collectively to effect real change that will benefit our nation.”

Chairman of the Aig-Imoukhuede Foundation, Aigboje Aig-Imoukhuede, expressed appreciation to members of the Leadership Council for their presence at the inaugural meeting and their support of the work of the Foundation.

He added: “Our theory of change is that an efficient and effective public sector will lead to a better Nigeria, with better socio-economic outcomes for all citizens. We are therefore committed to working with the civil service, supporting its reform efforts with funding and technical assistance and building the capacity of the public sector workforce. We also seek to achieve improved access to quality primary healthcare.”

The Chairman of the Foundation further shared its vision to create a public sector that would be an enabler for the country’s growth and development and discussed the impact that the Foundation entities have started to make on the country.

“The Foundation has also been supporting some of the key priority areas identified in the plans including digitalising the work of the civil service. The digitalisation of the Office of the Head of the Civil Service, is being funded by the Aig-Imoukhuede Foundation and will be completed by the first quarter of 2023.

“The methodology adopted for the project is currently being used as a template to fully digitalise all Federal MDAs in Nigeria and the result will be a fully digitalised civil service. Mr Aig-Imoukhuede called on the media to partner with the Foundation and its Leadership Council, as they worked with the civil service to restore it to its former glory, so that it could provide the goods and services that would lead to better outcomes for all Nigerians,” he added.