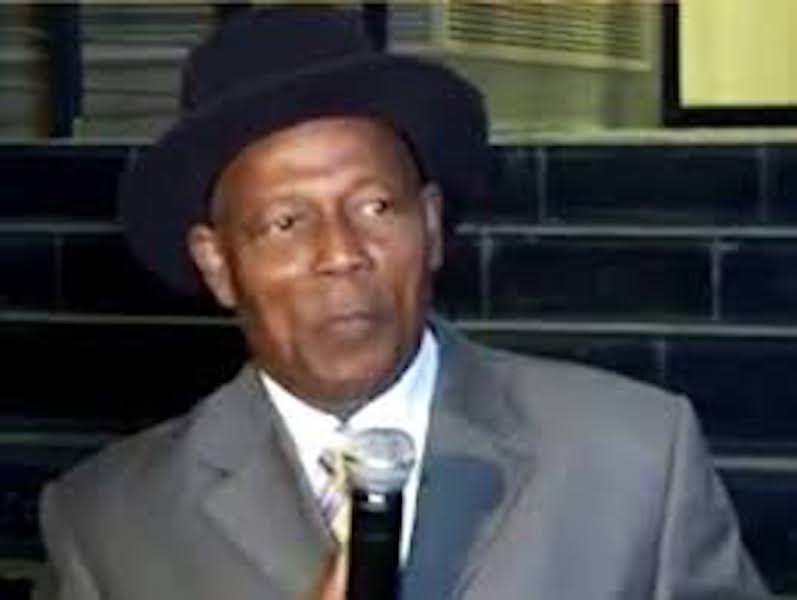 Ekpebu, also a former Nigerian Ambassador to Cote d’Ivoire, was given a state burial by the state government.

Ekpebu, who died on January 2 at the age of 87, also attended Princeton University, another Ivy League institution in the United States

The late accomplished scholar, diplomat, public administrator and intellectual colossus set an enviable academic record at Harvard yet to be broken more than 50 years after.

Speaking during his funeral service at the Saint Paul’s Deanery, Okoloba, Governor Douye Diri described Ekpebu as a man of many parts, who distinguished himself as an African icon, legend, intellectual and a transgenerational elder statesman.

In a statement by his Chief Press Secretary, Mr. Daniel Alabrah, Diri said Ekpebu, with all his qualities, humbled himself to impact on mankind and called on all to see him as a role model.

He also said that the life and times of the deceased should be an example to the living in order for others to speak well of them in death.

The Bayelsa helmsman described death as a journey that all mortals would taste of, and urged all to be conscious of their lifestyle and relationship with fellow men.

His words: “Ambassador Ekpebu was an icon, a legend, an intellectual and a man of different parts. With all his intellectual prowess and leadership qualities, today he is going home without any of them.

“This should be the lesson to all of us that God has so blessed that all that he did while alive was to touch the life of anyone who came across him, relations, children and people from far and near.

“As I said during his night of tribute, that one day, each and everyone of us will be lying in state. Will men also say the same thing of you? Today, we are here to bid him the final goodbye in this journey that all mortals must engage in.

“Are we keeping our monies where nobody will access them while we see the poor who have nothing to eat or the children of those who have no opportunity to send them to school and you wallow in your riches as the only rich man in your environment?”

Reminiscing on his early days, Diri stated that the late ambassador was proud of his hometown and that despite his humble beginnings; he persevered to become who he was destined to be in life.

The state’s helmsman encouraged the younger generation to see the story of the deceased as a lesson that in life, there are no shortcuts to success but rather a long trek to glory like that of Ekpebu.

Earlier in a sermon, the Bishop of Northern Izon Diocese of the Anglican Communion, Rev. Funkuro Amgbare, admonished the congregation that everyone had an appointment with death but no one knows when it will come.

Amgbare stressed that in the end, there is a destination for everlasting life and a place of eternal damnation, which all men must be mindful of while on earth.