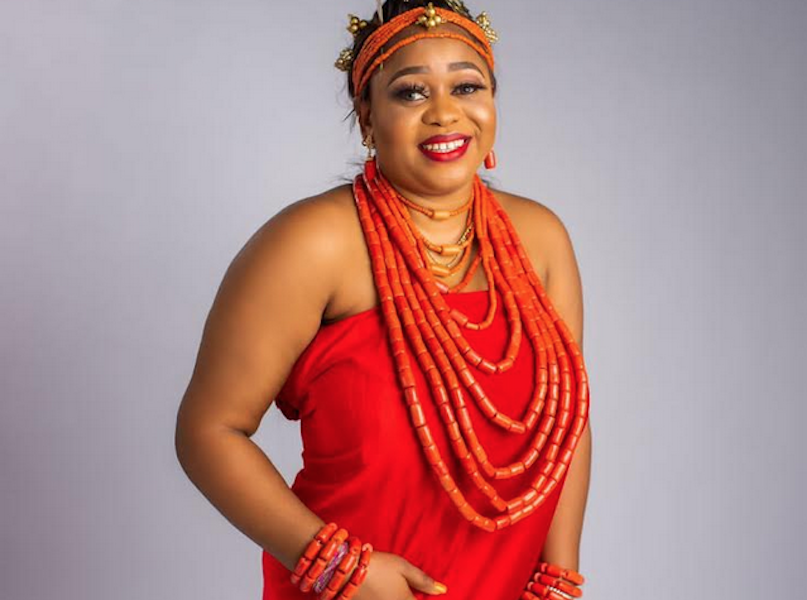 One of the female hood representatives in the ongoing reality television show, ‘Naija ‘Hood Rep, Imade Osawaru has become the Caretaker of the week during a ‘Hot Seat’ task.

Explaining the objective of the task,  The Landlord told the hood reps that it was to test their knowledge of the individual hood.

He gave them five minutes to answer 10 questions correctly.

As the caretaker, Imade enjoys exclusive access to the luxury room and the head chair, automatic immunity from nomination and the choice of either money, intimacy in the luxury room or saving one hood rep from being nominated for possible eviction.

Speaking on her new feat, Imade said it was overwhelming. She revealed she was born and bred in Benin, noting that her dad is a chief while her mum teaches the Benin language in church.