Bosso Picks 28 Flying Eagles for WAFU B Tourney in Niamey 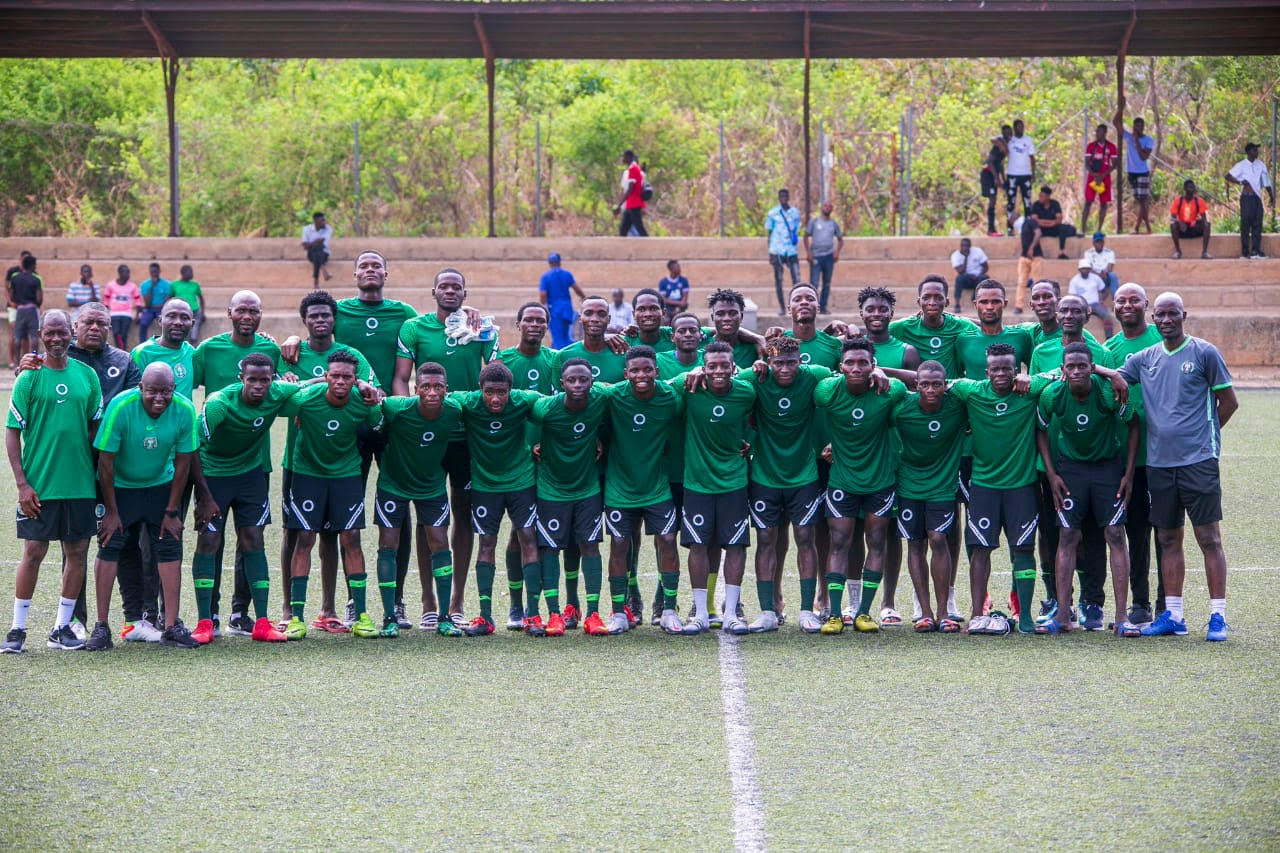 Head Coach of the Flying Eagles, Ladan Bosso, has selected a team of 28 players who will compete against Ghana’s Black Satellites and the Young Etalons of Burkina Faso in Group B of  this year’s WAFU B U20 Championship taking place in Niamey, Niger Republic between May 7th and 20th.

The seven-time African champions have high expectations as they fly into Niamey today and the Nigeria Football Federation (NFF), has arranged two friendlies in Niamey to put the team in premium shape and readiness for the competition proper.

The Flying Eagles will confront familiar foes Ghana in their first match of the competition on Sunday, 8th May, before they take on Burkina Faso three days later. Both matches hold at the General Seyni Kountche Stadium in Niamey.

Two teams will sail into the semi finals from each group, with the two finalists qualifying to represent the WAFU B zone at the 2023 Africa U20 Cup of Nations.

All the 28 Flying Eagles