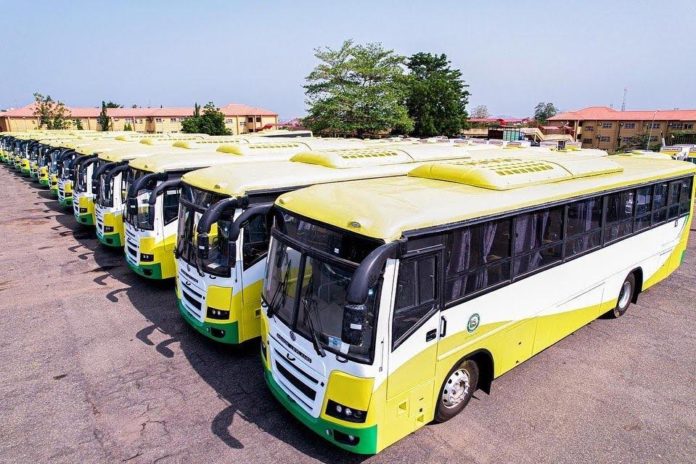 Quote“The launch of the buses fitted with Wifi and other gadgets, is in line with the transport master plan aimed at providing efficient and affordable means of moving people from one location to another” 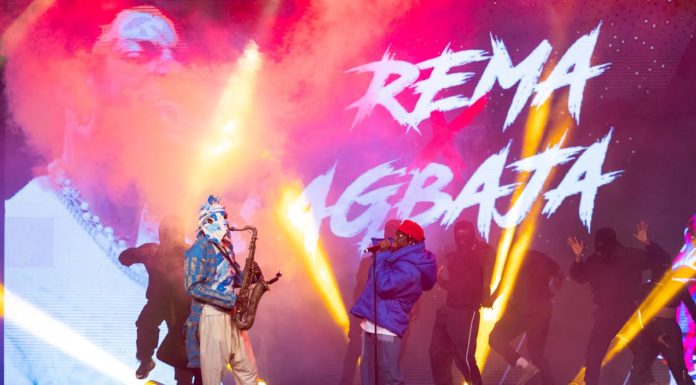