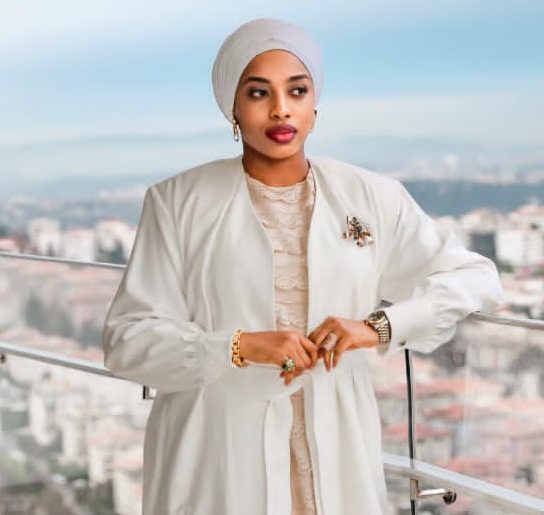 Ravishingly beautiful, Zaynab Obanor’s style and poise are incredible. She is endowed with extraordinary philanthropic gestures that many have benefited from in the past.

The aristocratic woman is often described as a restless soul, who is constantly driven by an ambition to rule her world. As far as she is concerned, opportunities abide everywhere, except for those who have set some limitations for themselves.

On Tuesday, April 19, 2022, the widely travelled Edo State-born woman added another year to her age in a blaze of glory.

However, the birthday celebration was devoid of the usual fanfare, as she spent the greater part of the day in prayers.

“Interestingly, many don’t really understand that in spite of her successful career, she has not allowed fame, success and stardom to turn her head. She recognises that only God is the unseen hand behind her success story, and she submits absolutely to His will,” a source revealed.

Despite her very engaging daily schedule, she worships God as would be expected of a grateful soul. She spends her spare time in total worship of God, and she doesn’t make any move or take any step without seeking divine guidance.

Indeed, her armour against failure is ceaseless prayers.  And many of her friends are always amazed at her humility and her total dependence on God in the most critical decisions of her life.

The light-skinned business woman had joined other privileged individuals in the country, who complimented the efforts of the governments across the country, to lessen the burdens of the citizenry occasioned by the outbreak of the Covid-19.