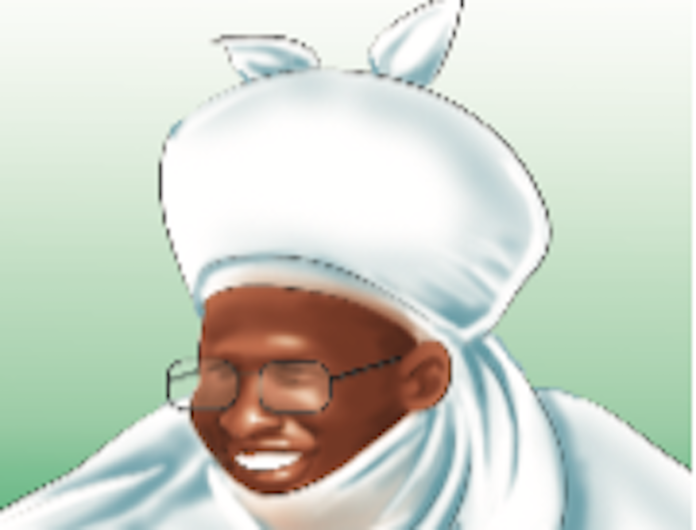 Whatever history or biology has said about the inferiority of women to men or the superiority of men to women continues to do a great disservice to humanity. In a world wracked by challenges which require people everywhere to row in the same direction, there is no doubt that whatever excludes anyone who can make a meaningful contribution is bad for business.

Women contribute a lot to national development in spite of the many hurdles placed on their path to full and equal participation in national life. And there is no doubt that if given the chance, women can do even more to contribute their quota to national building.

To get these chance means removing many barriers to women fulfilling their potential. One of these barriers is that of child marriage or early marriage or whatever it is it chooses to be called.

Thus, sometimes, against their clearly stated will, girls are married off to men who see them as nothing more than trophies to be collected and kept.

The Emir of Agaie in Niger State, Mr. Yusuf Nuhu recently described to newsmen how he rescued two girls from their parents who were forcing them into marriage against their will. Mr. Agaie spoke during a sensitization campaign against gender-based violence in his community.

Mr. Yusuf Nuhu also disclosed that he had refused to release the girls to their parents ever since. His actions provide a worthy example of how to protect women, an example befitting royalty. His sterling example is especially poignant given that it is coming from the heart of the traditional institution which has sometimes acquiesced to some of the worst treatments meted out to women anywhere.

In Nigeria and in many other countries of the world where women largely bear the brunt of discrimination dressed in religious or traditional garbs, the traditional institutions have in many cases served as the persecutor and not the protector.

Many a times, citing their duty to uphold the customs and traditions of their people, they allow women under them to be subjected to the most horrific forms of abuse all in keeping with traditional practices which have become antiquated by all measures.

Many of those who marry off girls that should still be upon their mothers` knees usually know to craft attractive arguments to mask their pedophilia. From arguments about protecting girls from promiscuity to ones about their religions not just allowing it but also instructing it as a matter of virtue, they know how to mask their true intentions.

However, the kernel of the question whenever justice is sought for a woman who has been abused, or proactive and preventive measures considered to preclude those abuses from happening at all, must be whether the rights of the woman or girl has been fully respected in each case, and not just the rights prescribed by municipal laws which may be inadequate, but rights as recognized by international instruments, and as observed and respected by the international community.

To build a country where everyone can feel safe and secure enough to contribute their two kobo to national conversation and national development, every institution in the country and everyone working in such institutions must ensure that the protection of vulnerable groups in the society is given supreme consideration.