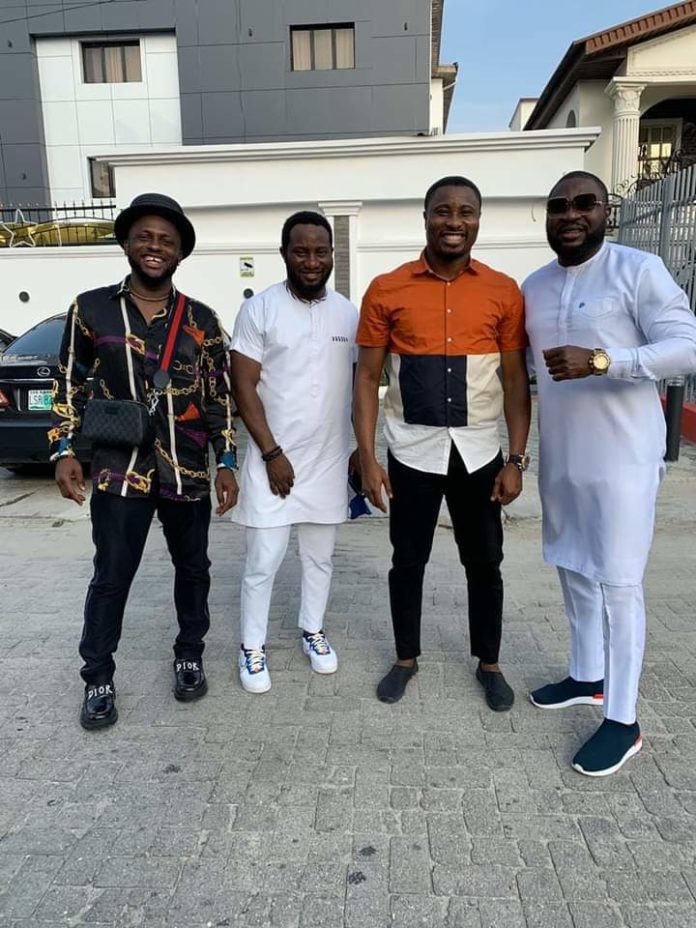 Show Promotion Company, All Adams Events has called on government at all levels to contribute meaningfully to the growth of the entertainment industry in their various domains.

Chief Executive of the company, Augustine Okpara, in a statement issued in Benin City, recently, noted that the arts, entertainment and recreation sector is growing fast in Nigeria and Africa in general.

He noted that the industry within the last three years has contributed immensely in growing Nigeria’s Gross Domestic Product (GDP).

The All Adams CEO, who recently concluded the production of “I Go Dye: More Than a Legend” on Easter Sunday in Benin City, stated that in the third quarter of 2021, the sector of arts, entertainment, and recreation accounted for 0.18% percent of Nigeria’s GDP.

Okpara said things could get even better if more professionals come into the industry, which he believes is not fully tapped.

He called for more professionalism in the areas of show promotion and production, event management, stage/back-stage management, among others.

Okpara, who started show production back in 2019, said the journey has been a learning curve, while stressing there has been a lot of testimonies from his journey.

According to him, having the technical know-how and the right team could go a long way in making any live show a success.

He stated that putting up a show could be a cumbersome venture, but that the client and the right team makes the job done at least by half. He said he is impressed with the success of the company in just four years.

He said his company cut its teeth with producing the annual show for comedian and actor, I Go Save tagged “I Go Save Unusual” since 2019.

The All Adams CEO said since his debut show, his team has continued to strive especially as the clientele has increased tremendously.

According to him, his company, among other events, has paraded some of the biggest musical and comedy icons in Nigeria, including 2Face, D’Banj, Tiwa Savage, I Go Dye, I Go Save, Okey Bakassi, Maleke, among others.

He added that the company has also done events like “I Go Dye Standing”;“I Go Save Unusual”, “Wahala Concert with DJ Dabeila”, Come and Music Fiesta with 02 Arena, featured the likes of Mayorkun, MC Awilo, Oga Sabinus, Mr. Paul, among others.

Speaking on the new project he is working on, Okpara revealed that his team is working on another event on April 27 tagged “Open De Ware House of Hype”, featuring Orezi,  DJ Consequence, Ushbebe and DJ Dabeila.