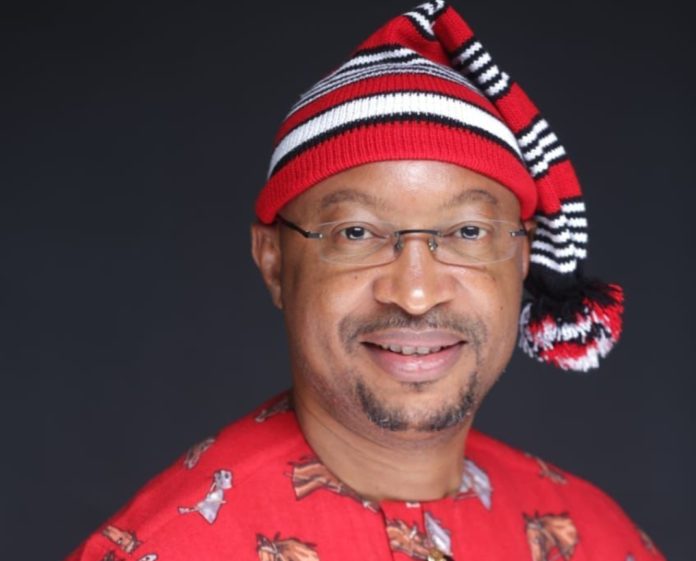 Hon. Eziuche Ubani, former member representing Obingwa/Ugwunagbor/Osisioma Federal Constituency has described as “commendable and achievable”, the work plan presented by Enyinnaya Chima Nwafor in his quest to be nominated as the Governorship flag bearer of the People’s Democratic Party (PDP) in Abia State.

Hon. Ubani made these remarks during an interactive session Nwafor had with PDP members, stakeholders and his supporters in Obingwa Local Government Area.

The former member of the House of Representatives disclosed that he is impressed by Nwafor’s understanding of the dynamics of leadership that has a firm root in planning. “I have listened to you in private and have also listened to you make this public presentation, everything shows you are prepared”, the veteran journalist added.

The Founder of Magic FM said that the level of public awareness at this time requires that only Governorship aspirants who can answer critical questions on governance would be obliged to the people’s mandate. Hon. Ubani noted that “Nana did not only say what he would do but how he would raise funds to do them”.

On his side, Godwin Nna, a renowned PDP Stakeholder in the Local Government who paid glowing tribute said he was amazed at the level of dedication and passion demonstrated by Nwafor.

He further stated that “Nwafor’s aspiration offers hope that Abia is sure of having a Governor who would lead without barrage of Committees for what a prepared person would have done with ease.”

According to him, “Every plan is laced with local content that serves specific and valid needs”.

He has so far taken his GRACE AGENDA message to sixteen local governments in the State and has continued to run an issue based campaign with clear cut policies for the specific areas of the State.