‘Nasarawa Not Sponsor of Herdsmen Attacks on Tiv People’ 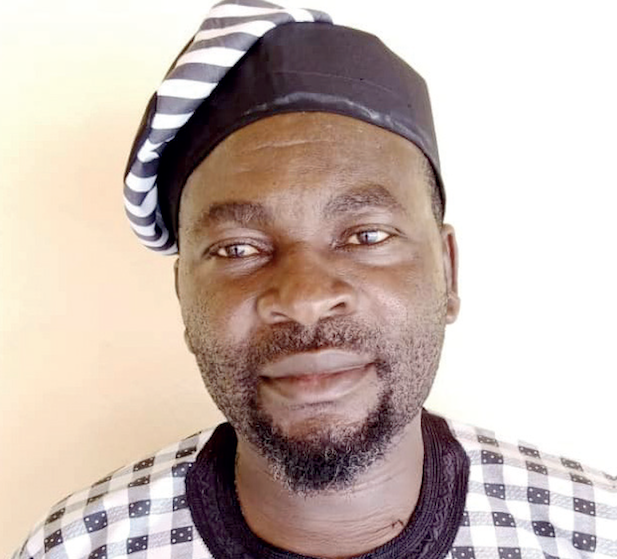 The president general of TYO worldwide was alleged to have accused the Nasarawa State government of sponsoring killer herdsmen to attack the Tiv people in Benue and went further to assert that the “Tiv in Nasarawa have given up on being protected by the state.

However, the President of TIDA in Nasarawa State, Mr. Peter Ahemba, countered TYO president general in a statement in Lafia that the Nasarawa State government was not the sponsor of killer herdsmen attacking Tiv people of the state.

Ahemba confirmed that while it was true that the Tiv people of Nasarawa have suffered series of attacks and displacement from their villages by suspected armed herdsmen, the people acknowledged and appreciated the fact that the Nasarawa State government, under the leadership of Governor Sule, has always dealt decisively with such security challenges.

He  said:  “The Nasarawa State government has not at any point abandoned the Tiv people in the face of insecurity. Therefore, the allegation that the Tiv in Nasarawa have given up on been protected by the state is not true. We have found fault in the said claim by the TYO President General, having failed to consult with the leadership of the Tiv people of Nasarawa State to know the true position of things regarding government’s efforts at ensuring the security of lives and property of our people.”