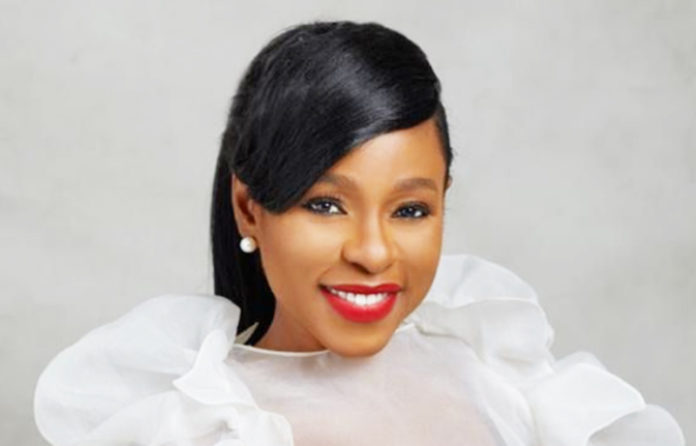 Bolanle Austen-Peters, the producer of multiple award-winning movie ‘93 Days’ and director of the blockbuster high- grossing film ‘The Bling Lagosians’ has announced that her new film titled, The Man of God, will be released on Netflix on April 16.

The movie, which premiered last Saturday at the Terra Kulture Arena, was followed by an after-party with the cast, friends, family and celebrity guests in attendance, all adorned in outfits in line with the “Heavenly Glam” dress code.

The film, ‘’Man of God’’ tells the story of a man who forsakes his harsh religious upbringing to live his own life but his soul remains caught between the world and the faith he left behind. Sam’s soul is trapped in two triangles. On one hand, three women vying for his heart and on the other; the love of God, lust for money, and harbored deep resentment for his father wrestle for his soul. What will be the ultimate fate of Sam’s soul?

Based loosely around the prodigal son’s story, The Man Of God is dramatic, colorful, vibrant and suspense filled.

While she has had two of her film on Netflix in the past, The Man of God is Bolanle Austen-Peters first Netflix Branded film.