There Will Be No Cheating, Irregularities in 2023 Census, NPC Assures 1 hour ago

NCAT, Zaria Get ICAO’s World’s Best Award for Training of Instructors 2 hours ago 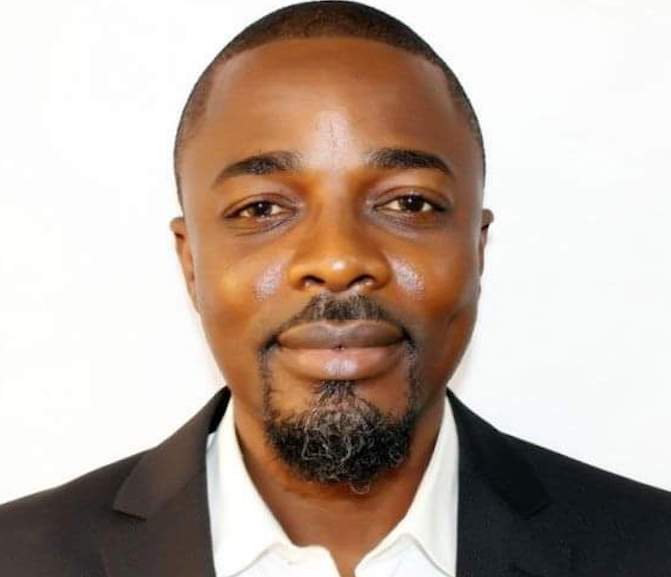 Digital Voting System (DVS), a digital service provider owned by a US-based Nigerian has announced that it is adding more security options to its virtual voting system.

DVS, the brainchild of US-based Emmanuel Aba is a virtual platform created to offer digital voting options to clients, including countries and institutions for voting and data management.

Aba who returned to the United State recently after spending some time studying the Nigerian electoral system the improvement in the system’s security was a Sequel to the events that characterised the last elections in the United States.

Recall that the elections that ushered in and later Joe Biden were said to be fraught with rigging, despite being encrypted with reliable security options.

According to the DVS Founder/Chief Executive Officer, the American lesson proved very useful, as it helped the firm improve its security.

“DVS was designed to solve a lot of problems, especially as they relate to voting and other electoral processes. The accusations of rigging which in a way meant some level of failure of the American system was a key lesson for us. As we seek to export DVS to countries like Nigeria that are desiring of credible elections, we thought it expedient to create additional security plugins for the system. That is what we have been doing since I returned to the United State,” Aba said.

According to him, ‘DVS is now foolproof,” hence is unable to be cracked.”

“This is exactly what Nigeria needs at this time when insecurity is rife across the country. The country is in dire need of credible elections that could be trusted by the people. This is the only way we can correct the governance failure of the past,” Aba said.

“We need credible persons to manage this country and only a credible voting system could give us that,” he added.

He said the system is now fully upgraded, safer and better now, adding, “My desire is to see the Buhari administration adopt this as we look forward to full electronic voting system being signed into law. This administration has done fairly in this regard though but general Buhari needs to understand that this voting system is a legacy he cannot afford to ignore.”

DVS is conditioned to work with the Bank Verification Number (BVN), a unique bank code that is owned by every banker in Nigeria.

Speaking on the advantages that the BVN offers, the DVS boss said, “The BVN is one of the most authentic individual data sources in Nigeria at the moment. Over 50m Nigerians are subscribed to banks which transcend to over 50m BVN subscribers in Nigeria already. This number is almost twice the registered voters who voted in the last election.”

He said DVS was also created to ensure the safety of the voters, adding, “Do you know how many lives that are lost and properties that are destroyed during elections in Nigeria? do you know that people who call themselves political godfathers hold communities and towns hostage during elections? Safety and voters’ interest will certainly return if this electronic voting system is given a chance. Godfatherism will definitely be a thing of the past and finally credible and able-bodied people would be voted for, votes would count, and the election would be truly free and fair.”