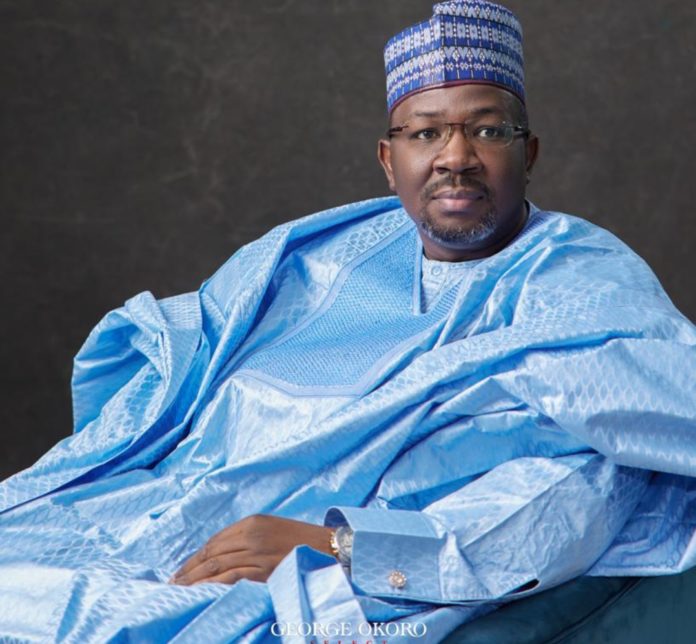 In my journey through the nooks and crannies of the hinterland in Kebbi South and interact with the people of the communities, the high, the mighty and the power brokers of the land, one thing continues to keep me in awe, and that is the uncommon love and solidarity being enjoyed by Prince Sule-Iko Sami the Zuru Prince, in the course of his aspiration to rescue his people by representing them at the upper legislative chambers of the National Assembly 2023.

What makes Sule support base a unique phenomenon is the concourse of diverse political interests groups on his electoral project without the usual political sentiment that elevates party affiliation above competence.

His support base cuts across political divides; a situation where members of other political parties clamour much more for his emergence than anyone can think of.

As a spectator, it is with excitement that we have so far seen emissaries from several political parties, seeking for an alliance that will produce Prince Sule-Iko Sami as their consensus Candidate for Kebbi South Senatorial district,come 2023.

This is happening when no primary election of any political party has yet taken place, and if this is happening at this stage, one can imagine the tidal nature of the Ned phenomenon when he eventually becomes the candidate of his party.

We also have the privilege of witnessing the trooping of several community leaders and highly respected Community leaders with large followership who passionately expressed their support for the Sule’s project to ensure that he emerges victorious all through to the general election, and I wonder the measure of grace that endears a man to all and sundry in such proportion and in such unusual manner.

Frankly, as a man who supports Sule, I am emotionally empowered and humbled, but not surprised by all these show of love for Sume across the land and it also makes the Sule’s team to work with extra courage and assurance in a way that a man can go and sleep while the victory rolls in BUT we will not relent, we shall work round the clock until the victory we aim to achieve is delivered in a landslide.

I write with excitement from one corner in Kebbi where I am still reflecting in awe of the numerous accolades that Sule has received.