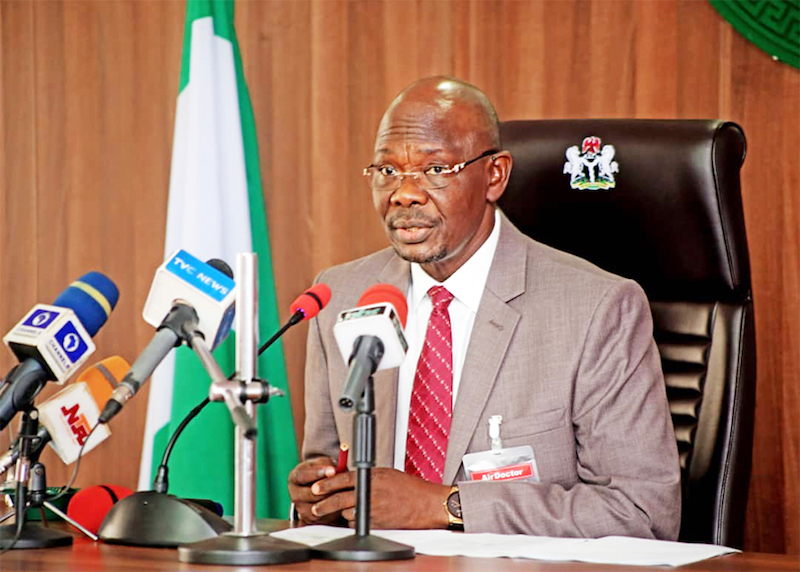 Nasarawa State Governor, Abdulallahi Sule, yesterday warned his political appointees to keep themselves away from any particular presidential aspirant in the country.

Sule gave the warning during a meeting with All Progressives Congress (APC) executive committee members from the local government and state levels at the Government House in Lafia.

Using the opportunity of the meeting to update the party officials regarding the emergence of presidential aspirants on the platform of the APC, he stressed the need for circumspection, because the national chairman of the party is from the state.

Therefore, the governor said he wouldn’t want to pass the wrong signal to Nigerians.

He pointed out that even though many presidential aspirants are approaching state governors, as far as Nasarawa State is concerned, it doesn’t have a direction yet.

Sule, however, warned that if any of his political appointees is seen with a particular presidential aspirant, such appointee is on his own.

Earlier, in an opening remark, the state Chairman of the APC, Hon John Mamman, said the party saw the need to meet with chairmen, secretaries and members of the working committees of the party from across all the local governments and state, with a view to generating a working data to guide the party ahead of the coming primary elections.