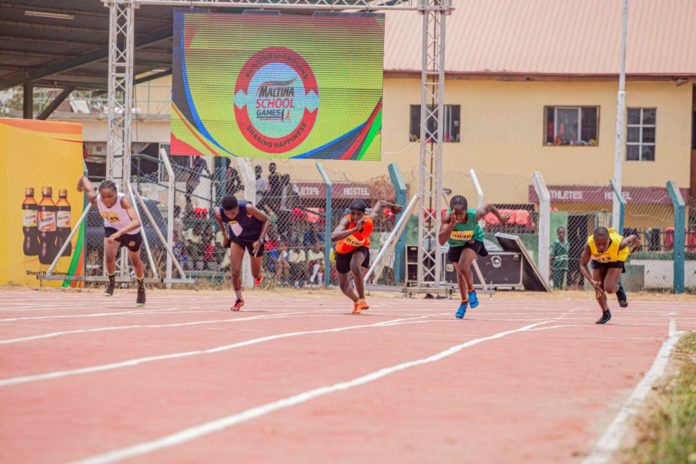 Winners have emerged at the 2022 edition of the Maltina School Games, aimed at providing an enabling environment for​ young people to showcase their athletic abilities.​
The national finals held recently at the Abuja mini-Stadium.​
Miss Olubunmi Israel from Vega College, Lagos, emerged the overall best athlete in the senior girls category,​ and received a cash prize of N1.5 million, three laptops and​ trophy.
Oluwafeyisola Mohammed from UNILAG International College, Lagos, as well as Hassan Adam from G.C Kumbotso Kano and Hamzat Dalhatu from Maka College, Kaduna, received a​ cash prize of N500,000 and laptops.
The champions from the finals would represent Nigeria at
the International School Games in China.
​For the first time, the Games Masters from Kano, Kaduna, Plateau, Akwa Ibom and Lagos were rewarded with N100,000 each, for their relentless efforts in coaching the champions that emerged from the MSG2022.
Speaking at the gala night where the athletes, participating school officials and other stakeholders were hosted, the Portfolio Manager, non-alcoholic drinks, Nigeria Brewies Plc, Omotunde Adenusi highlighted the vision for the Maltina school games to build the next generation of sports champions.
She recalled that the games commenced on March 9 with state finals in Lagos and Akwa-ibom States, while Kaduna, Kano and Plateau held theirs later in the month.
“Like previous editions, this year saw hundreds of schools register with over a thousand students competing. Only 38 student athletes from each state advanced to the FCT for the national finals.”
The national finals, Adenusi noted, featured a total of 190 students from the four states that scaled through the state finals, adding that they participated in a variety of track and field events including 100m, 200m, 400m, 4x100m, and 800m races, long jump, high jump, and javelin.​
“The event also unveiled champions in board games, band contests and entertained participants with a colorful march past.”
Winners in each category took home fantastic prizes including cash prizes, laptops, tablets, branded merchandise, sportswears and equipment.​
Kannywood Star, Rahama Sadat, who made a surprise appearance at the event, congratulated the winners and encouraged them to shine at the World School Games coming up in China. Nigerian superstar musicians, Teni, Harrysong and Buju thrilled the audience with live musical performances.​ 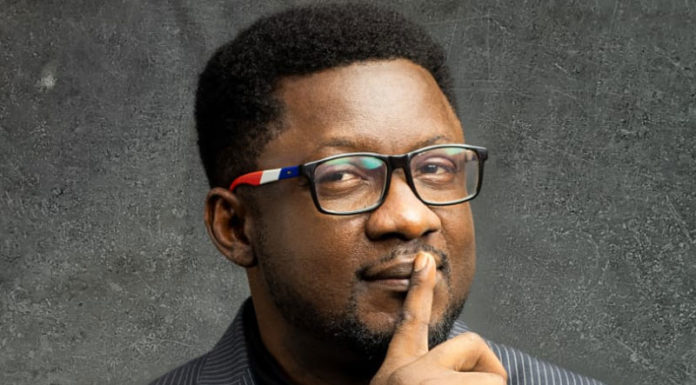