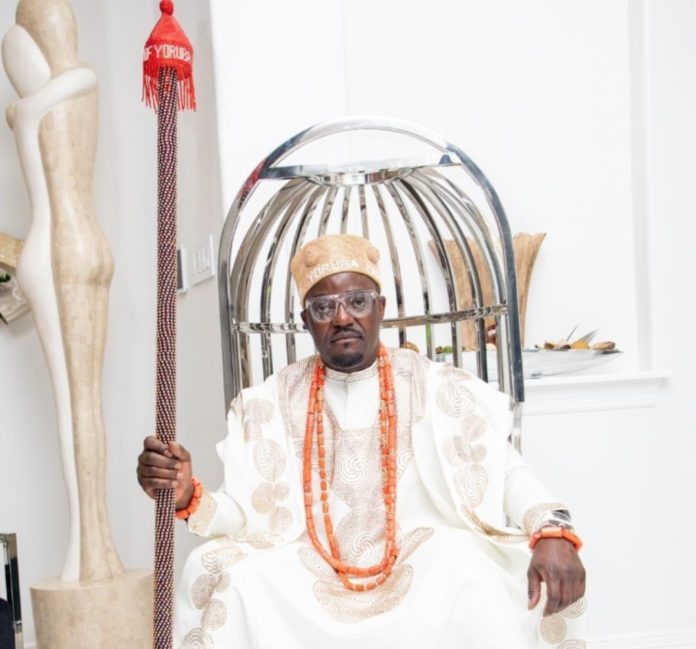 Renowned Oil tycoon and leading subsea production expert Dr. Babajide Agunbiade will, on April 16, 2022, clock the Golden age of 50. The event, which will mark the birthday celebration, will be held at the exclusive Leeds Castle in Kent, United Kingdom.

Dr. Agunbiade is a double major graduate of the University of Ibadan with a Bachelor of Engineering degree in industrial & production engineering. He also attended some of the world’s prestigious institutions and has, over the past twenty-five years, been involved in the oil & gas industry. He is a businessman, an investor, a philanthropist, and an energy consultant.

Dr. Babajide Agunbiade is The Atobaase of Yorubaland; a royal title conferred on him by HIS IMPERIAL MAJESTY, OBA (DR) LAMIDI OLAYIWOLA ADEYEMI III, IKU BABA YEYE, ALAAFIN OF OYO for his grand breaking worldwide professional and business achievements, philanthropy, projection of the Yoruba culture, and contribution to the development of Yoruba land, Oyo and Fiditi his home town.

The birthday event will be a royal ceremony adorned by various dignitaries, friends, well-wishers, family, and business associates from around the globe. Entertainment would be provided by leading Nigerian, US, and Some UK-based artists.

The 50th Jubilee celebration would kick off on Friday, April 15th, with the Welcome Party at the Sunborn Yacht Hotel at Royal Victoria Dock London.

The main event will hold at the exclusive and extravagant Leeds Castle in Kent, England, on Saturday, April 16th, 2022. The Leeds castle was built in 1119. In the 13th century, it became the residence of King Edward I.

Babajide Agunbiade, Ph.D., FNSE, COREN, FIISE, FSUT, MBA is a global Oil & Gas professional, astute businessman, investor, and philanthropist who is one of only 13 subject matter experts globally in subsea production systems. He is currently Executive Director at National Oilwell Varco based in Houston, Texas, an American conglomerate that is the largest worldwide provider of equipment and components used in Oil and Gas drilling and production operations.
He started his career in Nigeria at Industrial Measurements & Control, amongst others, after which he joined General Electric (G.E), Houston, Texas, where he rose to become Principal Engineer of the GE Gasification business group. He attended the GE Edison Advanced Engineering Development Program (EEDP) in Crotonville, N.Y., and gained a master’s degree in Systems Engineering. He is G.E green and black belt certified.

Dr. Babajide Agunbiade is an exemplary leader and pioneer in the Oil and Gas Industry, a strong advocate for developing in-country capacity and transforming value creation across various sectors in the oil and gas industry.
Apart from his philanthropic activities in Nigeria and the USA, Dr. Agunbiade has also been a veritable source of hope and succor to the needy in his Alma mater, the University of Ibadan; he donated £6,000 to the Institution U.I. Alumni Trust Fund, amongst others support. He’s among the first diaspora alumnus to make such a large donation at the 70th anniversary of the Premier University.

Dr. Agunbiade holds an MBA in Business Management from American Intercontinental University, Houston, Texas, and a Masters in Organizational Management from HPCU Atlanta. He simultaneously read two Ph.D. degrees, a Doctorate in Urban Planning & Environmental Policy from the Texas Southern University, Houston, Texas, and earned a Doctorate in Leadership and Business from the Higher Place Christian University, Atlanta, Georgia, a rare and outstanding feat.

Dr. Babajide Agunbiade, FNSE is a recipient of the Certificate of US Congressional Recognition, conferred on him on behalf of the United States Congress in recognition of his scholarly, business, and philanthropic contribution globally by none other than Congresswoman Sheila Jackson Lee. The latter also proclaimed November 12th, 2021, as His Majesty, Dr. Babajide Agunbiade, FNSE Day in the 18th congressional District of Texas (Houston).

The birthday of this great Icon will be a pleasurable moment to remember. 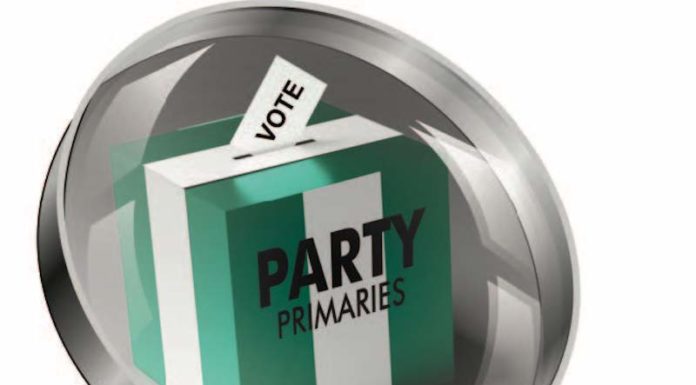