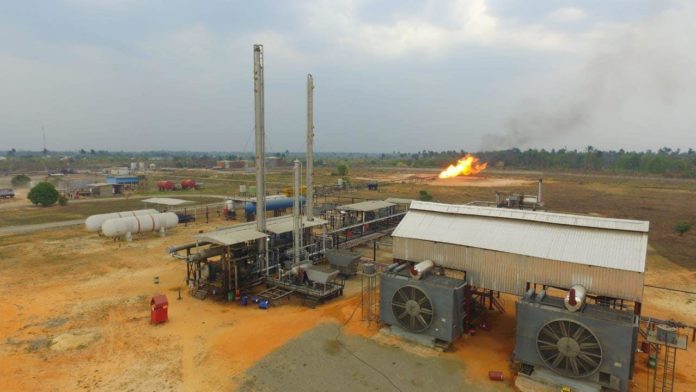 The completion of the western arm of the OB-3 gas trunkline enabled the coming to being of the 300MMscf/d Kwale Gas Gathering (KGG) facility on Oil Mining Lease (OML) 56.

Prior to the completion of the arm of OB-3, most of the gas produced in marginal fields in the mid-west cluster were stranded, because the closest manifold to the cluster was the Eriemu manifold, which is 55Km from the cluster.

With the OB-3 running much closer to the cluster, the gas from these fields can be pumped into the OB-3, after being collected, processed and or metred at the KGG, which has been tied-in to the Nigerian Gas Company (NGC) owned and operated 48-inch OB-3 gas trunk line.

While the eastern arm of the OB3 is not yet completed and has been under construction for 12 years, the KGG, the report said,  was built by Nedogas Development Company Limited (NDCL), a joint venture company between Xenergi Limited and the Nigerian Content Development Monitoring Board (NCDMB), in partnership with the NGC, an NNPC subsidiary.