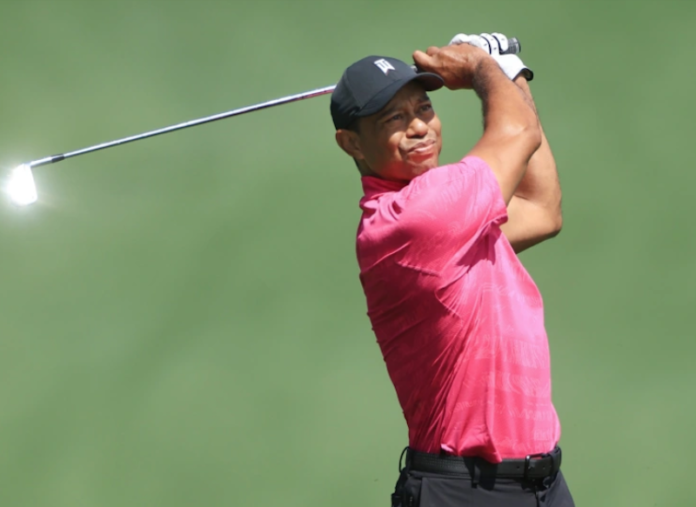 Tiger Woods shot a one-under par 71 on his Masters comeback as the five-time champion made a stunning return to competitive golf at a jubilant Augusta.

Woods, 46, suffered life-threatening injuries in a car crash 14 months ago, then feared his leg might be amputated.

The American 15-time major champion only confirmed on Tuesday he planned to play the Masters and looked sharp in his opening round on Thursday.

Australia’s Cameron Smith was the early clubhouse leader after a four-under 68.

England’s Danny Willett, who earned a shock win at the Masters in 2016, and world number one Scottie Scheffler are one shot behind Smith after 69s.

Almost half the 90-man field were still out on the course at 22:00 BST, with Northern Ireland’s Rory McIlroy again bidding for a career Grand Slam.

“There is a long way to go, it is a marathon but it is nice to get off to a positive start,” Woods said after playing his first competitive round in 508 days.

Of Tickets and Policies