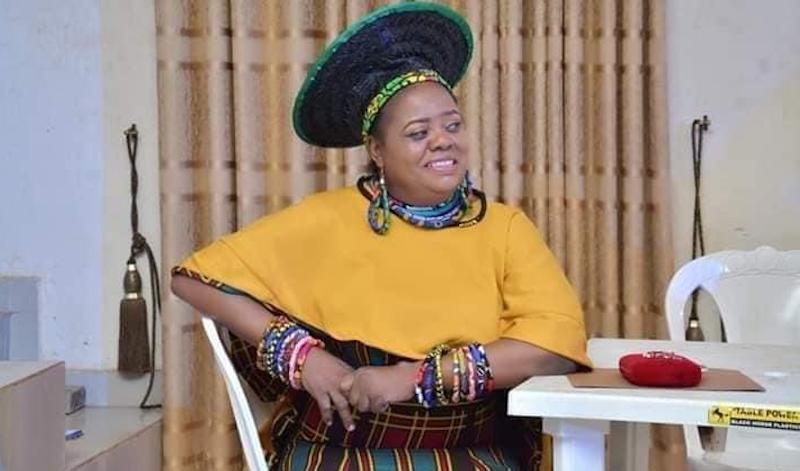 The Executive Director of Sastoma Empowerment Foundation (STEFO) and Educationist with a PhD in literary studies Dr. Stella Idowu Ebuetse, recently led a crusade to promote literary activities in secondary schools due to the dearth of English and Literature teachers at the secondary level, and the falling standard of education.

Tagged, “Wake Up the Giant”, a TV reality for secondary school students, the event is scheduled to hold in Nigeria and across Africa as it progresses had begun auditioning with secondary schools in South West States.

The train which was in Ogun State recently had students displayed their talent through spoken poetry involving various matter.

“The theme of the reality show is broad as it covers sensitive subject matters affecting the society. The show is meant for all interested secondary school in Lagos, who will be competing properly at the zonal level among the six states that made up the South- West Region if they are legible and qualified”, Dr Ebuetse said.

“Unfortunately, our governments have been celebrating the entertainment industry and stars more that academic icons, this has affected the mind set of our young ones who believed more in entertainment and see education as scam.

“Most youths with first class and other academic heroes get little gratification while the entertainment industry icons are celebrated on every media platform available.”

“Academic heroes don’t get the kind of public awareness and attention, so we need a paradigm shift this has to change as it has affected the performance of students”, she added.

She expressed concerned over the drastic fall in the standard of education, the dwindling number of learners offering literature due to laziness in reading the few prescribed textbooks, the poor level of learners, writing skills, the extinction of literary and debating clubs and activities in our schools, on literature, students nonchalant attitude towards the genres of literature especially, poetry gave birth to this academic literally competition, which she believes is a wake up call.