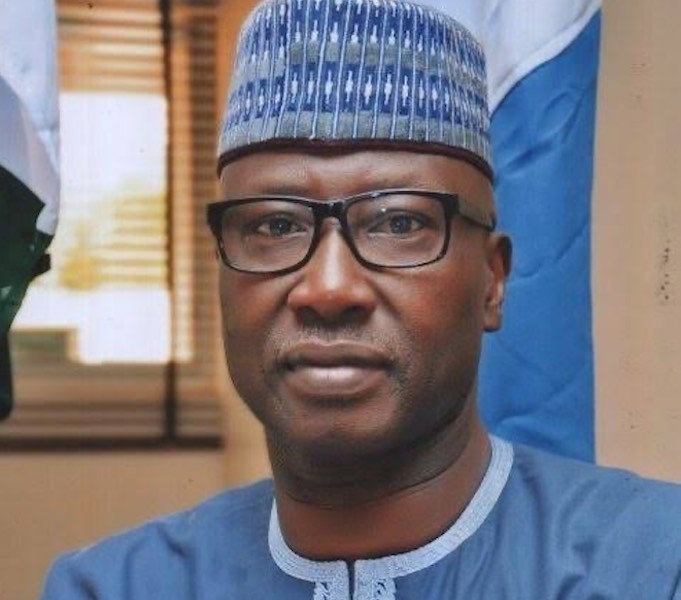 The Secretary to the Government of the Federation (SGF), Boss Mustapha has canvassed the amendment of the establishment Acts of Federal Government Owned Enterprises (FGOEs) to reflect the current economic realities in the country.

This was contained in a keynote address by the SGF at a retreat for chief executives and treasury directors of revenue of FGOEs, held in Abuja.

A statement issued by the Director (Information, Press and Public Relations), Office of the Accountant General of the Federation (OAGF), Henshaw Ogubike said

the SGF was represented at the event by the Permanent Secretary, General Services Office, Office of the Secretary to the Government of the Federation (OSGF),  Maurice Nnamdi Mbaeri.

Mustapha noted that such amendment should also reflect government’s current policy thrust in optimising revenues accruing from the FGOEs through remittances of operational surpluses.

“Equally important is the amendment of the establishment Acts of some FGOEs to reflect current economic realities and policy thrust of the government in optimising the revenues accruing from FGOEs through remittances of operational surpluses,” he said.

The SGF explained that that there was the need for strong corporate governance reform, expenditure controls and strengthening the budgetary and financial reporting requirements of the FGOEs.

The minister, who in 2020 approved the deployment of Treasury Revenue Directors to 10 FGOEs, advised the Treasury Directors of Revenue and the FGOEs to work together to achieve the desired objective.

Also speaking, the Accountant General of the Federation, Ahmed Idris said the deployment of Treasury Directors of Revenue to FGOEs impacted positively on internally generated revenue (IGR) as it rose from N532.90 billion in 2020 to N1.250 trillion in 2021.

Idris expressed optimism that there will be greater improvement in government revenue inflows if the policy is sustained.

Meanwhile, President Muhammadu Buhari has approved the appointment of a part-time chairman and members of board of the National Insurance Commission (NAICOM).

The appointment is based on the fact that the chairman and the current board members of the commission were appointed for a four-year term with effect from March 8, 2018 and their tenure will expire on March 7, 2022.

In a statement, the Special Adviser, Media & Communications to the Minister of Finance, Budget and National Planning,

Based on the terms of appointment of the chairman and members of the board of the commission as stipulated in Section 3(1) of the NAICOM Act 1997, they are expected to hold office for a period of four years.

Sani holds a Master’s Degree in Business Administration and a Bachelor’s Degree in Actuarial Science, both from Ahmadu Bello University (ABU), as well as Honorary Doctorate Degree in Management.

He has a vast experience in insurance industry.

Ohuoba is a legal practitioner with more than 20 years experience, while Ekeocha holds a Master’s Degree in Business Administration (Project Management) with strong private sector experience.

They are all expected to help steer and transform the insurance industry and propel the sector to a high pedestal.