PwC: Over 80% of Central Banks Considering Launch of Digital Currencies 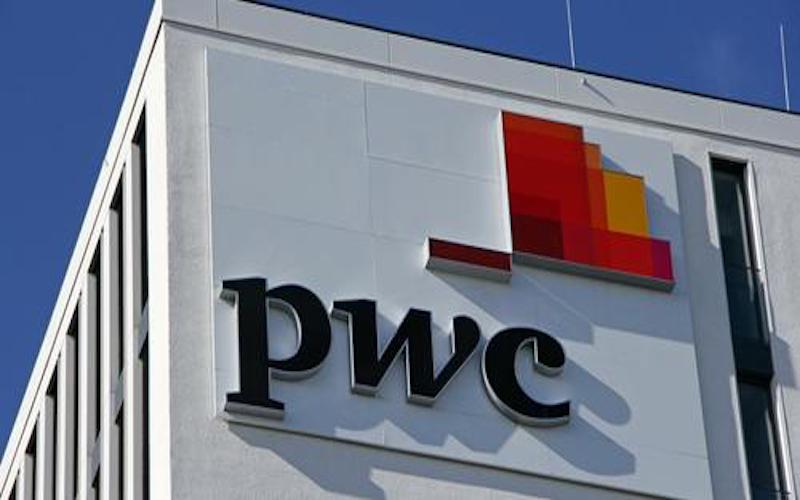 The vast majority of central banks in the world are considering launching a central bank digital currency (CBDC), according to analysts at professional services and accounting firm, PwC.

In the firm’s annual index of CBDCs and stablecoins, which was released yesterday, the analysts stated: “CBDCs will facilitate more effective, lower cost and 24/7/365 cross-border payments for the financial services industry.

“We expect that CBDCs will greatly benefit cross-border transactions and economies of all relevant jurisdictions.”

There has been an increase in wholesale pilots in recent years though, analysts said.

China became the first major economy to pilot a retail CBDC in 2020 with the digital yuan. The pilot is running in 12 cities as of March 2022.

The Sand Dollar, issued by the Central Bank of the Bahamas as legal tender in October 2020, was the first retail project of its kind. Nigeria’s central bank launched the first CBDC in Africa, the eNaira, shortly afterwards.

On the wholesale side, PwC ranked the combined effort from the Hong Kong Monetary Authority and the Bank of Thailand to launch mBridge as the top product.

Other top projects include efforts by Canada, Singapore, France and South Africa.

PwC analysts for the first time included a stablecoin overview in the annual CBDC index report, noting that privately issued tokens will continue to evolve and exist alongside CBDCs.

Stablecoins reached a market capitalization of around $190 billion in early 2022 and will continue to grow as the tokens offer many of the same benefits as a CBDC without the surveillance that comes with a government-issued currency, the report noted.

Transparency around reserve assets, particularly for stablecoins that are backed with fiat currency, will be a major concern going forward, though, as the asset class continues to grow and regulation ramps up, analysts added.

“The role of the stablecoin in the crypto markets has and will continue to evolve as adoption of crypto increases, forcing a more prominent role of stablecoins across the larger financial ecosystem.

“Regulation will only strengthen the importance and give credence to the role that stablecoins will play,” said Matt Blumenfeld, director and digital asset specialist at PwC.