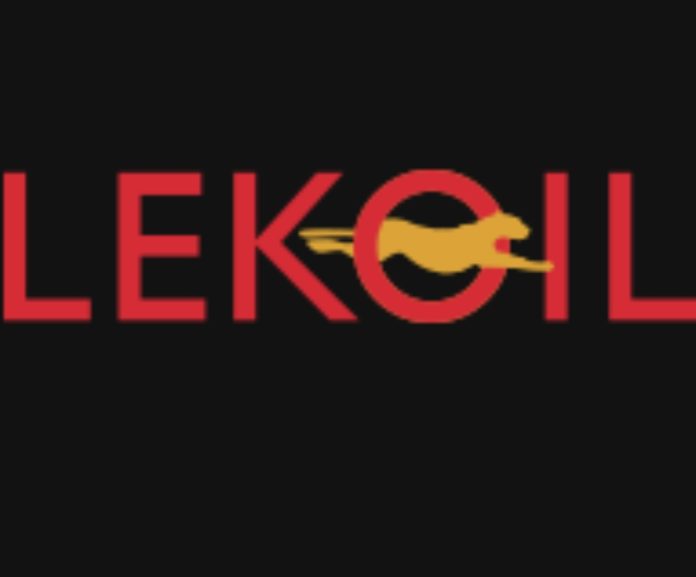 A Federal High Court in Lagos, on Monday 4th April, presided over by Justice Y. Bogoro, granted an injunction in the Federal High Court of Nigeria against Lekoil Limited and Savannah Energy Investments Limited restraining them from taking any steps in furtherance of the transfer of any interests in oil and gas assets of Lekoil Nigeria Limited and the transfer or creation of any interest in Lekoil Nigeria Limited, that will alter the ownership, equity or share capital structure of Lekoil Nigeria Limited.
Lekoil Nigeria Limited, in Suit No. FHC/L/CS/621/22 joined by a number of third-parties including Lekoil Oil & Gas Investments Limited, Mayfair Assets &  Trust Limited, Lekoil 276 Limited and Lekoil Exploration & Production Nigeria Limited, sought this injunction following the announcement of 28 February 2022 by Lekoil Limited that it had entered into an agreement with Savannah Energy Investments Limited, a subsidiary of Savannah Energy PLC.
Accordingly, the following resolutions to be voted on at the forthcoming Extraordinary General Meeting convened by Lekoil Limited for Thursday 7th April 2022 have been injuncted by the order of the Federal High Court of Nigeria to include; approving the Option Agreement entered into with Savannah Investments, in accordance with the requirements of Rule 15 of the AIM Rules.
Authorising the Directors to allot and issue fully paid ordinary shares up to an aggregate number of 151,755,547, which is approximately 20 per cent (20%) of the Company’s current issued ordinary share capital.
The Board of Lekoil Nigeria is delighted that the injunction has been granted, prohibiting a substantially dilutive issuance of equity and an option agreement with Savannah Energy Investments Limited which would have denied shareholders of significant value.
The suit has been adjourned to June 1, 2022. 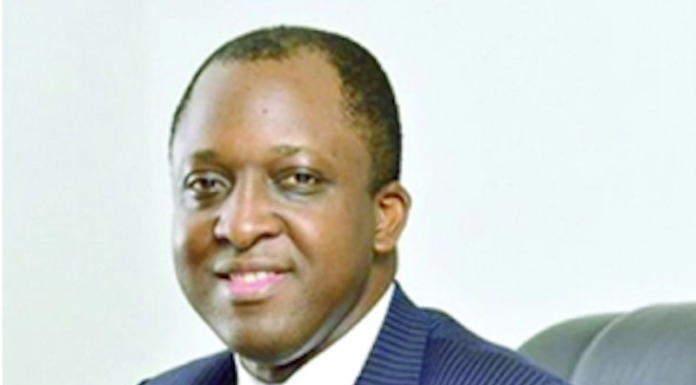