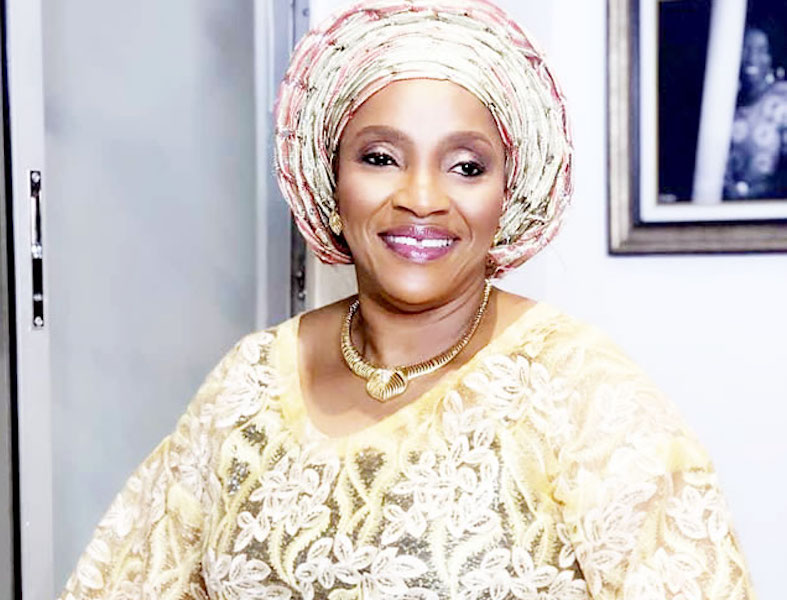 Ahead of the 45th anniversary of FESTAC ’77, the Centre for Black and African Arts and Civilisation (CBAAC) has appointed THISDAY Features Editor, Mrs. Chiemelie Ezeobi, as a Member of the Local Organising Committee (LOC).

Also appointed from the media industry is Tribune’s Segun Kasali, whose grasp of personality interviews and general reporting garnered him the nomination.

According to CBAAC, the celebration of FESTAC ’77 is to relive the 45th anniversary since the festival berthed in Nigeria.

This was contained in a letter addressed to the editor where it listed some general terms of reference for the committee.

While highlighting the curation of all items and artistes to be featured during the celebration, CBAAC DG, Hon. Oluwabunmi Amao, said she looks forward to gaining from Ezeobi’s wealth of experience in the media to bear in the discharge of this “all-important assignment”.

Festac ’77, also known as the Second World Black and African Festival of Arts and Culture (the first was in Dakar, 1966), was a major international festival held in Lagos, Nigeria from Saturday 15 January 1977 to Saturday 12 February 1977.

The month-long event celebrated African culture and showcased to the world African music, fine art, literature, drama, dance and religion. About 16,000 participants, representing 56 African nations and countries of the African Diaspora, performed at the event.

Earlier in the year, whilst speaking at a forum in Lagos recently, Amao chipped in that CBAAC, a parastatal of the Federal Ministry of Information and Culture has commenced preparation to commemorate the 45th anniversary of Second World Black and African Festival of Arts and Culture (FESTAC’77@45).

She said: “Being the organisation established after (FESTAC’77), CBAAC is in custody of all the materials including Artefacts, Art Works, Footages of Performances and all other collections exhibited by the 59 Black and African Countries that participated in FESTAC’77.

“This would afford artists and culture practitioners on both the African Continent, the Diaspora as well as other countries of the world the platform to promote and encourage their diverse creative expressions/elements, products and art forms.

“We have since commenced the preparation with a number of stakeholders including UNESCO, the African Union Commission and its members states.”