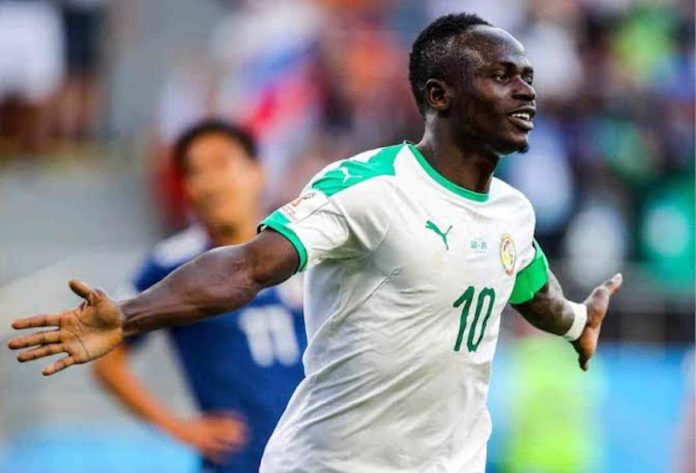 Sadio Mane scored the winning penalty in a shootout to send Senegal to the 2022 World Cup after Liverpool team-mate Mohamed Salah missed his spot-kick for Egypt.

In a repeat of February’s Africa Cup of Nations final, Senegal were left jubilant at the final whistle after winning on penalties, with Egypt’s players disconsolate and Salah – one of the world’s best players – left contemplating his absence from November’s tournament in Qatar.

The second leg of the play-off tie in Senegal’s new 50,000-seater stadium finished 1-0 to the hosts and 1-1 on aggregate after extra time, sending the game to a tense and dramatic shootout.

Mane had netted the penalty which won the Nations Cup and the Reds forward notched the decisive spot-kick once again after keeper Edouard Mendy had given Senegal an advantage by saving from Mostafa Mohamed at 2-1.

Egypt captain Salah was one of four players to miss the first four penalties of a shootout marked by a vast number of green laser pointers directed at the visiting players and goalkeeper.

Senegal’s Boulaye Dia was the scorer of the only goal in normal time – notching after just four minutes with a shot that hit the body of Pharaohs defender Hamdi Fathi.

Elsewhere on the night, Morocco defeated DR Congo 5-2 aggregate to also book their ticket to Qatar. The Atlas Lions won 4-1 yesterday to consolidate on the 1-1 from the first leg.

Tunisia also drew goalless with Mali  last night but secured their place with the 1-0 from the first leg.

(Ghana through on away goal)

( Cameroon through on away goal) 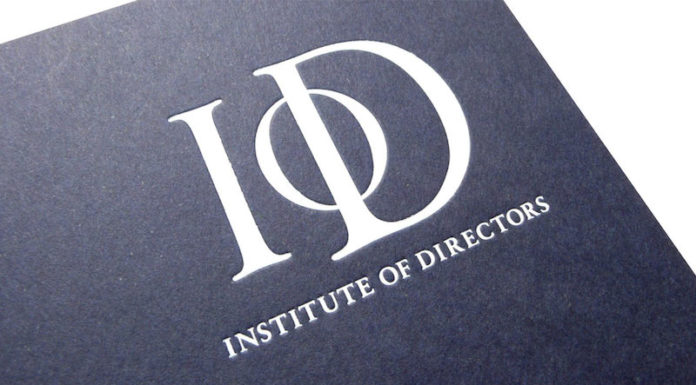