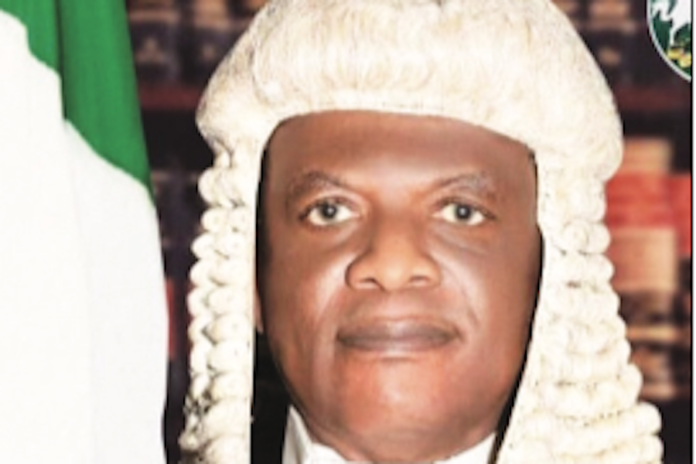 In the Supreme Court of Nigeria Holden at Abuja On Friday, the 11th day of June, 2021

The trial court dismissed the Appellant’s action and upheld the Respondent’s counter-claim. Dissatisfied, the Appellants appealed to the Court of Appeal by a Notice of Appeal dated 2/3/2001. Thereafter, they did not take any further action to prosecute the Appeal.

The parties exchanged Briefs of Argument at the Apex Court. The Respondent also filed a Notice of Preliminary Objection challenging the competence of the appeal, on the ground that the Notice of Appeal was filed outside the prescribed 90 days period after the decision was delivered.

The Supreme Court proceeded to determine the appeal on the basis of the following two issues:

Arguing the second issue, counsel for the Appellants submitted that the dismissal of the appeal without affording the Appellants the opportunity to address the court on the propriety of summarily dismissing the appeal, was tantamount to a denial of the Appellants’ right of fair hearing. He submitted that a court is obligated, after having refused an application to file a brief out of time, to call upon the party concerned to proceed with its case regardless of whether or not it appears improbable that the Appellant may be unable to continue in the absence of an Appellant’s brief. This is more so, as the Court of Appeal Rules allow for parties to dispense with the filing of briefs or depart from the Rules. He argued further that the dismissal of an appeal under Order 17 Rule 10 of the Court of Appeal Rules is contingent on an application by the Respondent in that regard and in so far as there was no such application by the Respondent, the court ought not to have summarily dismissed the appeal. He cited MENKITI v MENKITI (2000) 8 NWLR (Pt. 667) 154, in support of his contention. Reacting to the submissions, counsel for the Respondent submitted that the right to fair hearing does not entitle a party to expect that the court or the entire judicial process should be eternally delayed, until the party chooses to take its opportunity to be heard. He contended that the Court of Appeal satisfied all the requirements in the exercise of its discretion when it dismissed the appeal because the affidavit in support of the Appellants’ application revealed the lacklustre approach of the Appellants since the Notice of Appeal was filed.

Resolution of the Respondent’s Notice of Preliminary Objection

The Supreme Court considered the issue raised in the Preliminary Objection before deciding the appeal on the merit.

The court held that for the purpose of computation of period for doing any act as prescribed under any statute, recourse should be had to Section 15(2)(a) of the Interpretation Act which provides that where a period is reckoned from a particular event, the day on which the particular event occurred is excluded. Where a statute provides for an act to be done within a period from a named date to another or some period of weeks, months or years, the first date of the period will be excluded from the reckoning whilst the last day will be included – PETGAS RESOURCES LTD v MBANEFO (2008) 1 NWLR (Pt. 1601).  In the computation of the three months period within which the Appellants are required to file an appeal under Section 27(2)(a) of the Supreme Court Act, the date when the judgement appealed again was delivered is excluded. Thus, the Appellants were within time having filed their Notice of Appeal within the three months stipulated, when computed as should be, from the date after 2/11/2007 when the Court of Appeal delivered its judgement, the period for filing an appeal ended on 2/2/2008.

Resolution of Issues in the Main Appeal

Deciding the first issue, Their Lordships held that the exercise of judicial discretion by a court ought to be founded upon the facts and circumstances presented to the court, from which it must draw a conclusion governed by law. The court relied on EYE v FEDERAL REPUBLIC OF NIGERIA (2018) LPELR – 43599 (SC). Further, when the exercise of discretion by a lower court is in issue, the question is not how the appellate court would have exercised it, but whether the lower court whose discretion it was to act one way or the other exercised it correctly, that is judicially, judiciously bona fide in accord with justice and having regard to all necessary and relevant considerations.

Regarding the Appellants’ complaint that the Court of Appeal ought to have considered the need to hear the appeal on the merits rather the issue of delay alone, the court held that the consideration for hearing a matter on the merit only comes into play in an application for extension of time to appeal or for leave to appeal, in which case an applicant is required to explain satisfactorily by an affidavit the reason for the delay in filing the appeal within the prescribed period and to furnish arguable grounds of appeal. This consideration was not applicable, in the instant case.

The Apex Court found that the facts as deposed to in the Appellants’ affidavit in support of their application, gave out the Appellants as having exhibited gross tardiness and nonchalance in prosecuting the appeal, between 2/3/2001 when the Notice of Appeal was filed till 1/11/2007 when they filed the application for extension of time to file their Brief of Argument. The reason given for the delay in filing the Appellants’ Brief of Argument that they were waiting for an administrative action by the Federal Ministry of Housing and Urban Development before pursuing the appeal, was an indictment on the tardiness of the Appellants in doing the needful. It was evident from the reasoning and conclusion of the Court of Appeal, that it took the peculiar facts and circumstances of the case into consideration before refusing to exercise its discretion in favour of granting the application, and there was no reason for the Supreme Court to interfere with the judicious and judicial exercise of discretion by the Court of Appeal in this regard.

Regarding the second issue, the court referred to its decision in ABIODUN ADENIJI & ANOR. v TINA GEORGE INDUSTRIES LTD & OR (2019) LPELR–48891 (SC), to hold that the Appellate Court has the inherent jurisdiction to suo motu list any appeal, and summarily dismiss same for want of prosecution, without waiting for the Respondent to make an application either orally or by way of motion on notice, because the court has the constitutionally clothed inherent power to do away with frivolous, inept and dormant appeals so as to decongest the over-bloated cause list, especially where there is evidence of nonchalance and tardiness on the part of the Appellant. The only saving grace will perhaps come into play, if there is pending before the court, an application for extension of time to regularise the situation. However, where such application is heard and refused for whatever reason, it exposes the appeal to the cold hands of dismissal for want of prosecution, whether on an application by the Respondent or by the court in the exercise of its inherent powers.

Therefore, the dismissal of the application for extension of time to file the Appellants’ brief, left the appeal liable to be dismissed for want of diligent prosecution under the provisions of Order 17 Rule 10 of the Court of Appeal Rules 2007, without the need for further recourse to the Appellants under the inherent jurisdiction of that court. The issue of breach of the right of fair hearing, did not arise in the circumstances of the case.

I.O. Ajomo for the Appellants.

O.E. Osunbade for the Respondent. 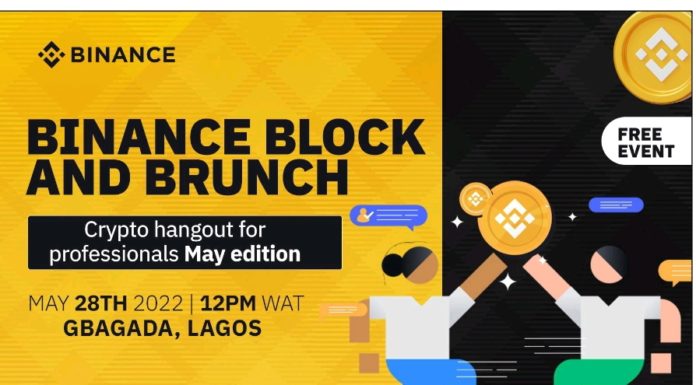