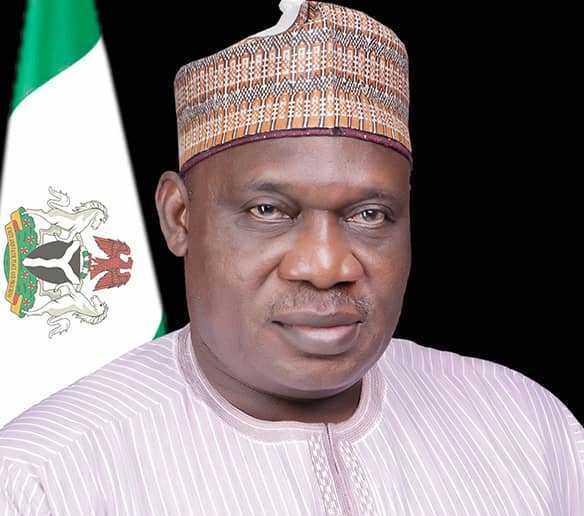 The Nigerian Mining Cadastre Office (NMCO) has announced that it generated N9.384 billion in the last three years, a record figure within that period of time.

Director General, NMCO, Simon Obadiah Nkom, who disclosed this to select journalists in Abuja, said the revenue growth was enabled by the Ministry of Mines and Steel Development, which in its effort to mainstream the sector, developed a road map which has made the sector attractive to investors.

According to Nkom, in 2019, the agency raked in N2.58 billion while in 2020, it generated N2.303 billion, a remarkable figure considering it was the peak of the Covid-19 pandemic lockdown.

Nkom told journalists that the right to search for or exploit any mineral in Nigeria is governed by different mineral titles which include Reconnaissance Permit (RP), Exploration Licence (EL), Small Scale Mining Lease (SSML), Mining Lease (ML), Quarry Lease (QL) and the Water Use Permit (WUP).

According to him, even though it is the responsibility of the Ministry of Mines and Steel Development to regulate mining, many states and local governments are encroaching on this right by going ahead to illegally impose their own rules and regulations on foreign and local licensed mining companies and operators, including levies, issuing permits, community development agreements and Memorandum of Understanding (MOU) on miners, in a bid to raise their internally generated revenue (IGR) profile.