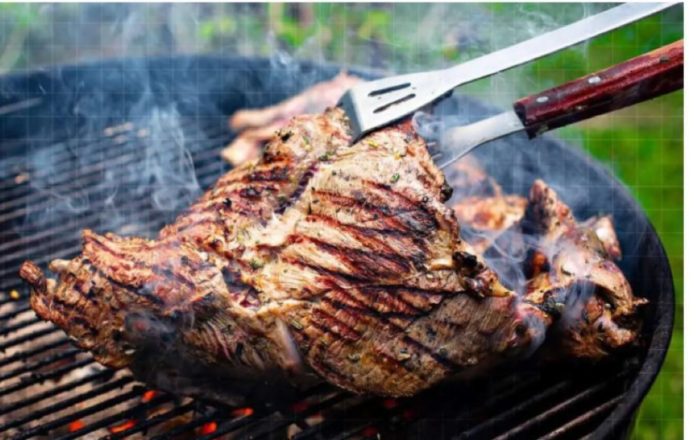 In response to Africa’s grilled food culture and the increased demand for local smoke and grill options, Freddy Hirsch Nigeria, a fast-growing African manufacturer of extracts for spices, ingredients, and flavors has unveiled a range of new, authentic smoky and grill seasonings targeted at the West Africa market. These seasonings were designed based on the rising consumer preference of smoke food profiles and enhance meat, soups, seafood, and snack flavors.

A statement by the company’s research and development team, the new seasonings were designed based on increased consumer preferences for smoked food similar to what Africans experienced when they were growing up.

According to the Freddy Hirsch West Africa Chief Executive Officer, Kojo Brifo, Africans have vibrant smoke and grilled cultures as smoking was a form of food preservation for most parts of the continent.

The statement also noted that in West Africa, eighty percent of fresh fish undergo a smoking process before consumption.

The statement also noted that most of the continent’s staples such as plantain, sweet potato, and yam are roasted as street food and other snacks, to create smoking signature profiles, adding that the continent also has a pervasive meat culture, with barbequed or grilled meat cultures.

The statement read in part: “Whether Braai/Shisa Nyama in South Africa, Suya/Chinginga in West Africa, Mushkaki/Nyama Choma in East Africa, the roasted and grilled meat culture is a pervasive one across the continent. Increasingly, these grilled spices have found their way into other applications. Nigeria’s suya spices – a blend of ginger, roasted peanuts, and hot chilli pepper – have become a popular seasoning for Indomie and pasta meals and smoky Jollof is a delicacy for many Africans within the continent and in the diaspora.

“Freddy Hirsch’s grill-type flavors are designed to recreate the fresh-from-the-grill-without-an-actual-grill taste. The flavors are available in African firewood seasoning, hickory seasoning, camp-fire seasoning, and flame-grilled seasoning. There are several types of wood used in cooking which has an impact on the finished product and specific wood combinations can create a hearty, savory, and sweet note to African food.”