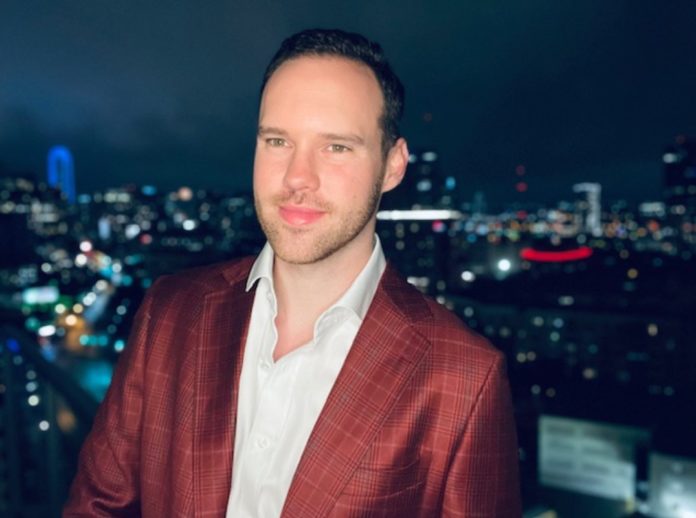 Mentorship is a time-honored institution with a clear, sometimes even measurable, value in the business world. Over half of businesses—55%—would agree that mentorship had a positive impact on their profits. Some 67% would say that mentoring boosted productivity. Among the CEOs who attend mentoring programs, up to 84% would agree that having a mentor helped them grow into their roles and make fewer mistakes. These are only some of the statistics that show why 71% of Fortune 500 companies have mentoring programs.

For all the value mentoring has, there are people whose bodies of work establish them as mentors or inspirational figures who exude wisdom, skill, and even profound lessons with every business move they make. Michael Kmetz, an entrepreneur and co-founder of DH Capital, might be well on his way to becoming one of those people. At the 2016 Texas Business Hall of Fame Dinner, where he was honored as a “Future Business Legend,” he met two of the biggest names in finance and investment, Warren Buffett and Charlie Munger. Here, Kmetz lists three of the most important lessons he learned from the two living legends.

Invest in What You Understand

Entrepreneurship and risk go hand in hand but taking on risks and going blindly into novel situations isn’t risk-taking, it’s just being reckless. Charlie Munger is on the record saying how important it is that one only invests in something they understand.
For Michael Kmetz, that’s a message that didn’t prevent him from embarking on different types of endeavors. Quite the contrary; he found it empowering. As a person with interests that range from music to the banking industry, Kmetz is comfortable with investing his time in doing the things he understands and loves. Most importantly, however, he likes to always look for ways to expand his range of interests and find new things to invest in.

Becoming such a successful investor doesn’t happen without a steady diet of useful information. Whether it’s by being a voracious reader or someone who carefully manages how much stock information they consume and how often, Buffett and Munger have inspired scores of people to cultivate their learning.

“I’ve been able to work in sales, energy, and now real estate,” says Michael Kmetz, “and the number one skill that helped me do that is openness, followed closely by courage. From a very young age, I was encouraged to try things and learn from them.” Whether he was selling customers Nerf darts on eBay in middle school or assisting John White in creating a team for their real estate partnership, Kmetz always found something to learn. Even today, he starts his day by working out and reading, saying that it sets the tone for his whole day.

Set Up the Incentives Right

Warren Buffett is known for advocating for an eat-what-you-kill approach to CEO pay, wherein their pay is directly tied to the company profits. This way, companies can make sure their CEOs have their priorities straight and know what they need to do to get more money.
For Michael Kmetz, that’s one of the main reasons he likes entrepreneurship and starting new businesses: there’s no ceiling to how much he can achieve. “Nothing is guaranteed, and that’s the tradeoff,” he explains. “But I think it’s very much worth it. Having some skin is not only fair, but it’s also very useful to keep yourself motivated.”