A New Nigeria Story: Kwankwaso the Outlier 27 mins ago 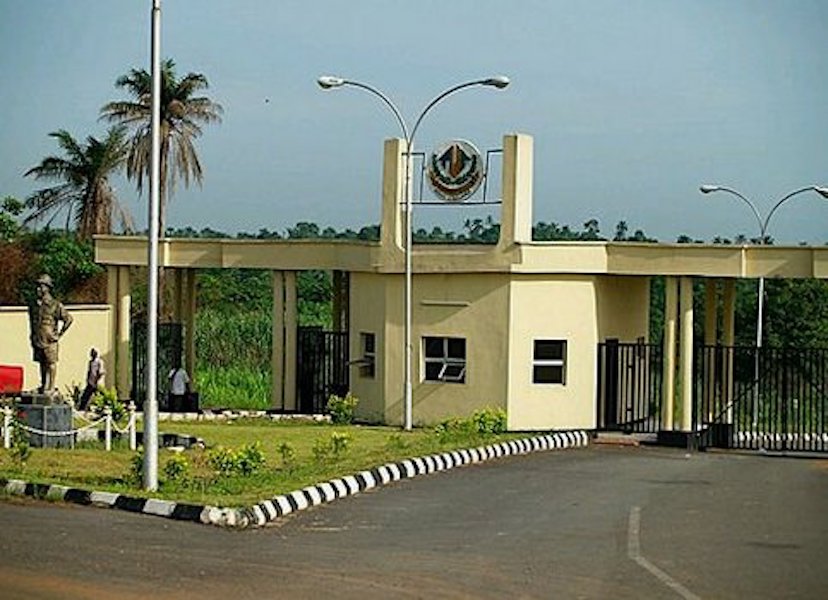 The national leadership of Ijebu Youth Association (IYA) has written an appeal to the Governor of Ogun State, Prince Dapo Abiodun, pleading for the confirmation of Prof. Wole Banjo as the substantive Vice Chancellor of Tai Solarin University of Education (TASUED) Ijagun.

Prof. Banjo was said to have been appointed as the Vice Chancellor of the university in acting capacity over a year ago after his predecessor, Prof. Abayomi Arigbabu was appointed as the Commissioner for Education in the state.

In a letter to Abiodun, signed by the National President of the association, Comrade Okikiola Fayomi, copies of which were presented to the journalists during a press briefing held at Iwe Iroyin, secretariat of Nigeria Union of Journalists (NUJ) Ogun State Council, Abeokuta, the youth group declared that acting VC had so far demonstrated exceeding capacity and managerial acumen to take the ivory tower to higher height of excellence.

Fayomi, who was supported by other executives of the youth group, disclosed that it was high time Prof. Banjo becomes the substantive Vice Chancellor of the university having risen to the challenges of effective management of the school, the staff and its teeming students as well as other stakeholders since his appointment for over a year.

He explained that Banjo was no doubt a thoroughbred academician of repute and administrator par excellence.

“He had since his appointment proved beyond reasonable doubt that he has what it takes to continue to make TASUED reference point of excellent university education.

“Our dear governor should please waste no further time to immediately approve Prof. Banjo as the substantive Vice Chancellor of the university.

“He has done so much for the university in his acting capacity and will surely do so much more if our governor, Prince Dapo Abiodun, will graciously approve his confirmation as the substantive Vice Chancellor of the university.”

Fayomi further lauded the governor for his massive investment and sincere commitment to repositioning the education sector in the state saying that the youth group would also leave no stone unturned to ensure that his second term bid suffered no hitch.