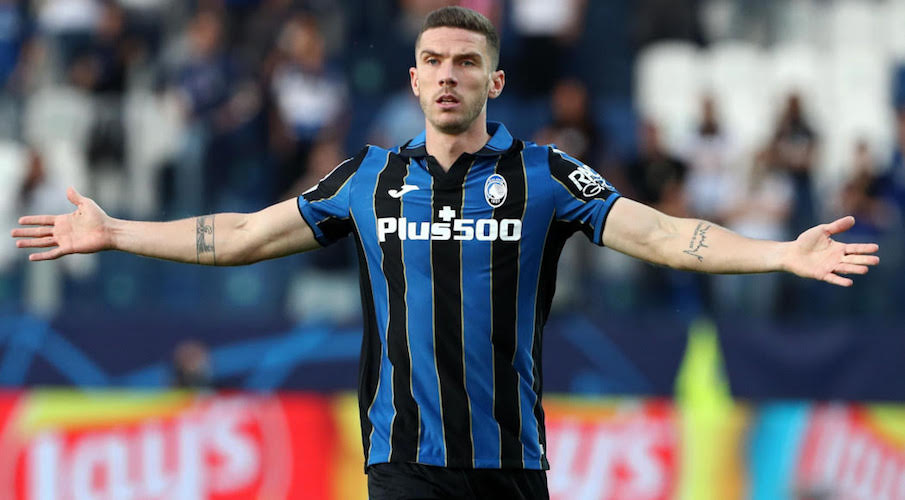 Inter Milan have completed the signing of Germany international Robin Gosens from Atalanta on a deal until 2026, the Italian champions announced on Thursday.

Gosens has signed a four and a half year contract in Milan and moves on loan with an obligation to buy.

The 27-year-old becomes the Serie A leaders’ first signing of the January transfer window and will compete with Ivan Perisic for the left wing-back spot in Simone Inzaghi’s side.

“I’m so proud to have joined one of the biggest clubs in Europe,” Gosens said. “I’m thrilled to be here and can’t wait to get started.

“It wasn’t a difficult decision for me. I didn’t need any convincing because I also know it’s a huge club.

“Some incredible German players have made history at this club. I hope to be part of that myself. That’s my ambition.”

Inter’s statement did not mention a fee, but Sky Italia reported that the buyout clause is set at 25 million euros ($27.87 million) plus three million euros in bonuses.

Gosens played a key role at Atalanta achieving three consecutive third-place finishes in Serie A, and started every match for Germany at Euro 2020 last year.