The National Industrial Court sitting in Lagos has reaffirmed its earlier ruling that ExxonMobil Corporation must subject itself to Nigerian laws while operating in the country.

Delivering ruling in a preliminary objection seeking to stop trial in a case brought against the multinational oil company and its subsidiary Mobil Producing Nigerian Unlimited (MPN) by their former Head of Public and Government Affairs, Mr. Paul Arinze, the judge, Justice Maureen Esowe ruled that ExxonMobil must be joined in the case as co-defendant and co-employer of the claimant.

Arinze had sued the company for wrongful disengagement when the company, in reacting to an initial case he brought against them claiming wrongful internal processes, had written to say that he had retired from the company, and published the same to the workforce.
The case, which was filed in October 2021, Arinze is claiming his entire salaries, and all other entitlements, from both MPN and ExxonMobil, plus other punitive damages against both companies.

In their initial submission, counsel to ExxonMobil Professor Fabian Ajogwu, had sought to convince the court to exclude ExxonMobil from the case, arguing that the corporation is not incorporated in Nigeria.

The court then held that having a multilayered structure with shell companies in offshore havens does not relieve ExxonMobil from being sued in Nigeria along with its subsidiary, a ruling that the corporation is seeking to appeal, and to stop the hearing until their proposed appeal has been heard.

Counsel to the claimant, Emeka Ozoani, SAN, however argued that seeking leave of an appeal court to file an appeal against a judgment of a competent court is not sufficient ground to delay the case itself, especially since the leave to appeal has not been granted and is in fact being actively opposed by the claimant.

He further cited three other previous rulings against ExxonMobil on the same type of objection, two of which was in the same court and one at the Supreme Court.

Dismissing ExxonMobil’s objection, the Justice Esowe upheld the argument of the claimant that delaying the hearing will not serve the course of justice, and set March 4 for hearing of the case by the claimant against both Mobil Producing Nigeria and ExxonMobil Corporation.

This ruling effectively reaffirms the judicial precedent that multinational companies operating in Nigeria are subject to Nigerian law, despite their multilevel corporate structures by which they may seek to distance themselves from their subsidiaries. 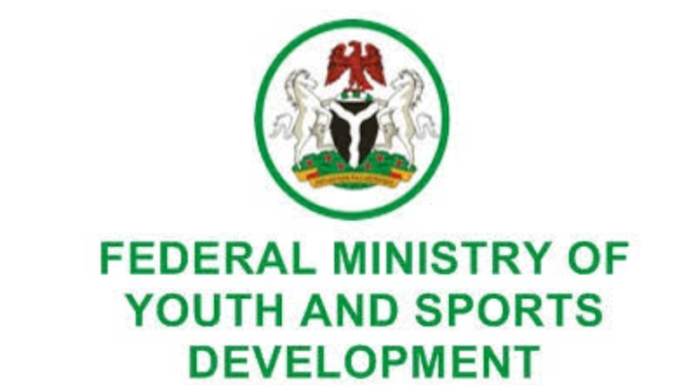