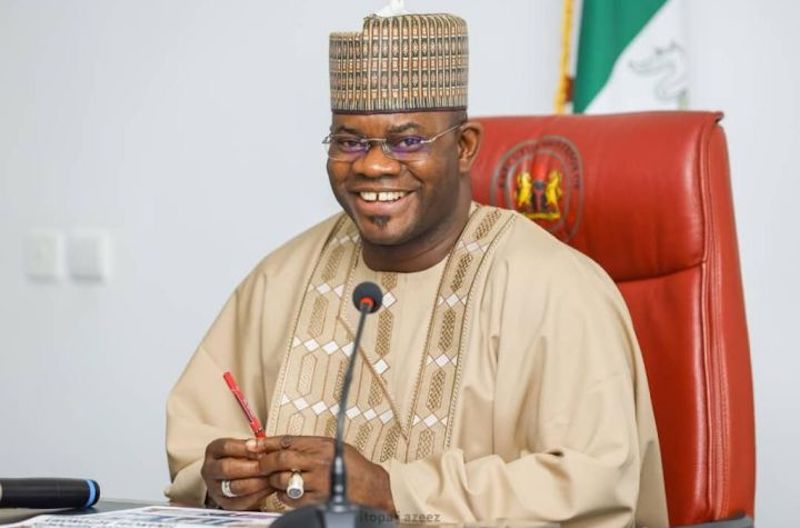 The general elections are due in Nigeria in 2023. And the buildup to the elections is usually electrifying with scheming and political permutations at its best. Also, it’s common to find political parties putting their house in order by reconciling warring factions to avoid electoral misfortunes and guaranteeing electoral success.

The same is applicable for individuals who, by their assessment, are suitable for certain positions in the country, ranging from the president to the councillor at the local government councils. And the list becomes endless. Political jingles rent the air. Billboards are not spared either, and the advertising mediums always smile to the bank because it’s harvest time.

I love the election period in Nigeria; it allows me to see things from a different perspective and hope for better days in the country. For whatever it is worth, elections are good and, at the same time, terrible because it comes with their attendant consequences, not for the now, but the future with regards to those elected in office to pilot the affairs of the country.

My focus in this piece is on the presidential election. This is the father of all elections, and it is usually twofold; either we get it right or get it wrong. Experience has taught us so over the years.

So, the 2023 elections have again thrown into the ring political titans. Those who feel that their name is enough to aspire for the highest political office in the land have indicated interest. Those who think they control party structures have also shown interest. Those who feel that Nigeria’s president should have an ethnic or religious consideration have also signified interest. And those whose track records in governance are also present in this hot race that is not meant for the weary.

After a careful analysis of the contenders, I pitched my tent with the aspiration of Yahaya Bello, the governor of Kogi state. Yahaya Bello is a rare being who would be difficult to discountenance in the affairs of Nigeria. He represents a new age, the age of thinking outside the box in proffering solutions to the governance challenge in the country.

It is understandable if there are misconceptions regarding his stewardship in the state because people are at liberty to believe what they want to think. But I am not sure this sentiment is shared in Kogi state. I am sure any well-meaning individual from Kogi state would pat Yahaya Bello on the back for a well-done job. For some of us who are resident in the state but non-indigenes, we are marvelled at how this man quickly took charge of the state despite the mountain of issues that held the state down like a leprous finger.

Yahaya Bello is brave and one who is a master strategist. He knew from the word go that the road would not be smooth, and he adequately prepared for it. He changed the narrative, and as expected, the cartel who saw the state’s commonwealth as their birthright could not believe their eyes.

I must confess that some of us felt he would run out of steam along the line. But we were continuously disappointed. He not only continued, but he also gathered momentum every passing day. Most people would not realize that he inherited a state in complete comatose, where state allocations are shared without conscience.

The civil service was over-bloated with a backlog of salaries and pensions. The educational sector barely exists on the lips. The security situation was horrible. Infrastructures were dilapidated and with no hope of any revival. The only thing that thrived in the state was gas stations and hotels belonging to government officials. It was so bad that as a public office holder, if you don’t own a hotel or a gas station, you are not viewed as a man of the people for failing to employ people in hotels and gas stations. The situation was so bad that the people lost their senses, entirely preferring the life of misery and deprivation that successive governments in the state legalized.

Yahaya Bello braved the odds and changed the situation slowly but steadily. He addressed the rot in the civil service and restored its glory through laudable reforms. He embarked on an infrastructural revolution without the usual religious and ethnic consideration. He made the state uncomfortable for criminal elements that initially turned the state into their havens.

The security model he introduced indeed changed the situation for good. Today, Kogi is a no go zone for criminal elements hence the nickname White Lion. He is undoubtedly the White Lion that Nigeria needs at this critical point of our existence.

Yahaya Bello is individual that does not brook nonsense. He is very detailed. Little wonder why Kogi state remains one of the states where the cost for executing government contracts remains the lowest because the process is rigorous. You must deliver as at when due, else there would be consequences.

I can go on non-stop on the new Kogi state under Yahaya Bello, and I can’t but wish that he gets the opportunity to lead this country. Yahaya Bello as President of Nigeria would be interesting and exciting. Nigerians would wake up to realize that those things that held us down would be removed in a record time. You might not like his methodology, but trust me, you would love the results that would come around because he would leave no stone unturned. That is Yahaya Bello for you. Those of us that have been residents in the state for decades can attest to his drive, sense of direction and focus. And lest I forget, he can be comical, especially when he hits the gym.

Today, Kogi state works because of a governor who stamped his feet on the ground to insist that it won’t be business as usual. If we are indeed serious about moving this country forward, we must look in the direction of Yahaya Bello. His name might not be as heavy as some of the big wigs that have indicated an interest in the highest office in the country. However, I can vouch that none of them is as passionate as Yahaya Bello. None of them could have achieved what he achieved under the same circumstance in their various endeavours.

At this point, we must be careful not to believe some of the issues peddled in the media with his stewardship in Kogi state. As an insider and one who witnessed Kogi in its shame and glory, I say emphatically that the situation in Kogi state before Yahaya Bello is the same as what Nigeria is experiencing, but on a larger scale. And if he has shown that it is possible for things to turn around in Kogi state, I do not doubt his ability to lead the country most exceptionally.

The choice is before us as we enter the elections. We must have at the back of our minds that our destiny is in our hands. Yahaya Bello has all it takes to lead the country. His central message is that everything is possible only if we believe and work towards it. Ladies and gentlemen, I recommend a rare gem for Nigeria.

Obe is a servant of the gospel based in Lagos.