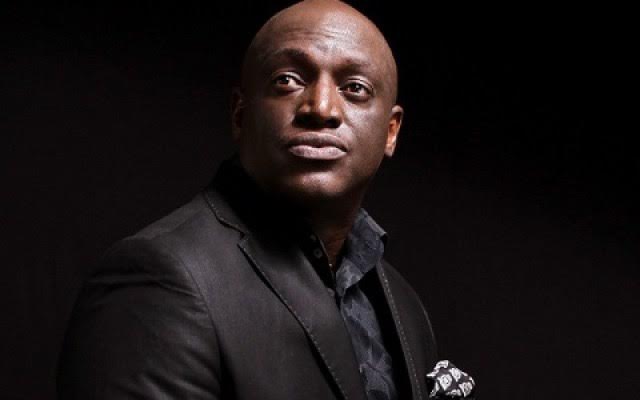 The recent confession by Gospel singer Sammie Okposo over an extra-marital affair he had with a lady identified as African Doll during a visit to the United States last year has triggered reactions on social media.

In the early hours of Tuesday, January 25, the gospel singer who has many hit records took to Instagram to confess his infidelity. According to him, he got intimately involved with a lady “knowing that this was not appropriate as a married man and minister of the gospel.”

He further wrote that he would be suspending himself from all ministerial works until full restoration while apologising to his wife, family, friends and the custodians of the Christendom who have helped him grow.

His confession is reportedly coming 24 hours after the US-based lady in a TV interview in the US, called out Okposo for impregnating her and abandoning her.

“We both know that we didn’t use protection. We both know that we were wrong. There is still a way to handle things. He didn’t handle it right. I am not saying he has to bow to me but there is a way you do things. Turning your back on me is wrong. Any woman on earth won’t feel okay about it. It doesn’t feel good to be abandoned or to be thrown to the side. I cannot be walking around thinking about it, life goes on.”

While his confession, according to him, is the right thing to do, many are mulling his decision to make it public.

On Twitter, most users were quick to dig up past infidelity stories about the gospel singer and doubted if he will ever be fully restored. However, others felt there was no need for him to publicly confess, arguing that his confession is only for his family and not for the public and by openly admitting the cheating would expose his wife and family to ridicule and bullying.

Others also think that his confession is a lesson for others blinded by religious perfectionism. A particular user wrote that his infidelity case will serve as “another big lesson to believers that always use men of God and gospel ministers as the anchor of their faith.”

Another wrote that religion cannot hold down one’s hormones or libido.

Meanwhile, the lady in question has reportedly said that she would keep and take care of the unborn child.

“I will keep the baby, I don’t really believe in abortion. Fornication is a sin.”

See some tweets below: