Buhari: Shiroro Attackers will Not Go Unpunished  1 hour ago

AFBA Condemns Massacre of African Migrants in Morocco 2 hours ago 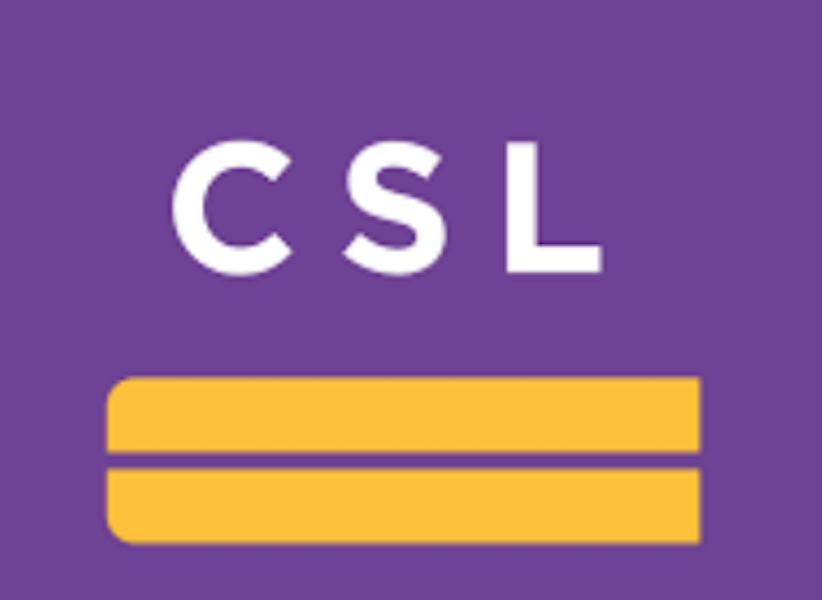 Analysts at CSL Stockbrokers Limited (CSLS) have projected that the federal government may only achieve a 35 per cent removal of fuel subsidy in 2022 due to political considerations in view of the upcoming 2023 general election and labour restiveness.

The CSLS stated this in its 2022 Economic Outlook titled: “In Dribs and Drabs,” in which it also projected that inflationary pressure would be unleashed on the economy with the anticipated removal of the subsidy, currency devaluation, increase in electricity tariffs, and interest rate.
It also projected that the Central Bank of Nigeria (CBN) might devalue the naira at the official windows and increase interest rate this year.

The Monetary Policy Committee would commence its first meeting in 2022 today. The two-day meeting would end tomorrow.

The financial advisory company anticipated that Nigeria’s debt-to-Gross Domestic Product (GDP) ratio might cross the International Monetary Fund’s (IMF) 40 per cent benchmark and warned that high-interest repayment on the country’s public debt might lead to debt unsustainability. It projected 2.8 per cent GDP growth in 2022 for Nigeria.

It said: “We expect spillover effect from petrol adjustment and currency depreciation to pressure the core inflation. While the elimination of subsidies will support FGN’s fiscal position, we expect kickback from the labour unions and a likely delay due to elections. Hence, we project about 20 per cent to 35 per cent subsidy elimination.

“The PMS adjustment will pressure the headline inflation, but the government’s plans to implement N5,000 transport subsidy will help cushion the impact.

“Beyond the PMS adjustment, our expectation for moderate currency devaluation and a likely electricity price hike are expected to add an additional layer of pressure on consumer prices.
“Price pressure will emanate in Q2 and Q3 (2022) due to PMS adjustments, before moderating slightly in Q4. Overall, we expect headline inflation in 2022 to average 14.35 per cent and close the year at 14.20 per cent.”

It noted that while a weaker currency regime was a step in the right direction in addressing concerns over naira’s overvaluation, foreign investments, including portfolio investors, would likely remain tepid as, “investors will consider pre-election year risk, carry trade level, clarity on forex repatriation policy, and the CBN’s strategy to clear the existing backlog – before making a big be on Nigeria in 2022.”

It added that, “foreign investors have in the past few years shown apathy towards Nigerian equities and we do not expect any significant comeback in a pre-election year. If historical trends are anything to go by, stock market performance in the last 2 pre-election periods (2014 and 2018) has been negative, making us more inclined to anticipate a weak market in 2022, especially as forex concerns which were not there in 2018, add another layer of concern.

The CSLS also warned that the seemingly moderate debt level of the country, “has increasingly become vulnerable due to high-interest payments, which continue to absorb a significant portion of federal government revenues.

“While this remains lower than most SSA peers – Ghana (86.4 per cent of GDP) and Kenya (70.2 per cent of GDP), it’s likely to breach the 40 per cent IMF benchmark in the medium term.”
The CSLS also forecasted robust earnings for players in the cement sector players, albeit growth may moderate in 2022.

It stated that the sector’s fortune would be buoyed by a claim made by the Minister of Works and Housing, Mr. Babatunde Fashola, that the federal government might extend the implementation of capital projects components in the 2021 budget into 2022.

“In addition, the establishment of the PPP Infra-Co to bridge the infrastructural gap in the country bodes well for the cement sector.”

We, however, expect a positive performance from players in the food processing and FMCG subsegments. Our positive expectation for the food processors is based on the essential nature of goods produced, and the reduced level of imported substitutes despite the border re-opening in 2021.

“For the FMCGs, we expect the improvement seen in the performance of the players in the sector since the relaxation of lockdown measures to continue into 2022.”