Buhari: Killing of 30 Soldiers, 7 Policemen By Terrorists in Shiroro, a Direct Assault on Nigeria 50 seconds ago 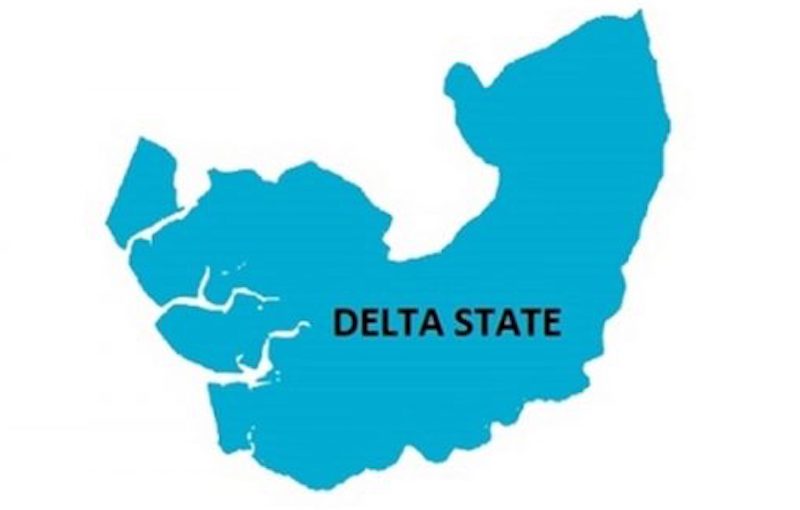 The All Progressives Congress (APC) in Delta State has reacted to the defection of some of its members to the Peoples Democratic (PDP) last Saturday, claiming that neither the party nor its leader and Deputy President of the Senate, Senator Ovie Omo-Agege, was perturbed by the loss of many of his supporters to the rival PDP in the state.

While some claimed that the defectors were generally hungry political hangers-on who had been burdensome to the APC in the state, others debunked claims that some of those who dumped the party were actually members of Omo-Agege Solidarity Movement in the State, saying such claim was the handiwork of those “scared of the soaring popularity of the Deputy President of the Senate”.

The party claimed that those that defected were “noisy paperweight politicians” who had previously been “expelled by their various wards for diverse anti-party activities and offences.”

A member of the Delta APC Media and Publicity unit, Mr. Pius Ituru, in a statement yesterday described the defectors and their actions as “good riddance to bad rubbish”.

“Those being celebrated by the hate-filled and rudderless regime of Senator Ifeanyi Okowa and the PDP are expired former members of the APC who cannot win even any free and fair election conducted in their respective wards as they have long become burdensome political retirees and extortionists, not progressives fit for the APC.

“The defectors are noisemakers with virtually no dependable electoral value and who, though, have failed consistently to win elections in their units in successive elections, remained extremely greedy in demanding laughable rewards that even God Almighty won’t give,” Ituru said.

While urging APC loyalists in the state to ignore the deception of those he called “political liabilities and jobbers who nicknamed themselves supporters of the Deputy President of the Nigerian Senate, Senator Ovie Omo-Agege, just to temporarily shore up their political value for immediate benefit.”

Nevertheless, the numerous defections from the rival APC has continued to generate excitement in fold of the PDP in the state with Governor Ifeanyi Okowa, former governor James Ibori and the state party chairman, Kingsley Esiso, insisting that the PDP intends to tighten its stranglehold on the political landscape of Delta State.

While Governor Okowa advised 2023 elective position seekers in the APC and other parties to bury the thought, the PDP spokesman, Michael Ifeanyi Osuoza, in a statement yesterday, said that the defections has gravely deflated the APC in the state and rendered ineffectual for future elections in the state and nationwide.

Osuoza said: “We have no doubt whatsoever that the defections of these distinguished Deltans and their multitude of supporters, had not just dealt a mortal body blow to the ailing and formless APC in Delta State, signalling that the party is collapsing and almost finished in the State, it will also expand the burgeoning ranks of our membership in their various Constituencies and Senatorial Zones and will further consolidate the already accepted fact that Delta is PDP and PDP is Delta.

“We are also very confident that they will all bring their wealth of experience, solid political capital and proactive dynamism into the PDP, as they break the bonds and shackles that had held them hostage and kept them in the bondage of APC, and begin to flourish in the new atmosphere of freedom in the PDP”